Rossi decided to retire from MotoGP, which also marked the end of an era. However, his departure leaves great concerns about the popularity of the most prestigious motor racing event.

As is known, Rossi’s name is bigger than MotoGP. Interestingly, many fans know about the racing event because of The Doctor.

However, Arroyo is optimistic that MotoGP will continue to be interesting and bring many spectators at every race. According to him, the actions of the young racers on the track made fans more ready to accept MotoGP without Rossi.

“There will be a common interest in Fabio Quartararo, Francesco Bagnaia, Marc Marquez and the manufacturer,” Arroyo said as reported by Reuters. Motosan.

“When I joined Dorna in the early 1990s, there was a dominance of North American drivers, and I put my hands above my head imagining what might happen when they retire.

“When Rossi missed racing in Italy for the first time, there were many other Italian riders who had the possibility to win and the future was bright, as well as a lot of people who supported them.

“Dorna has managed the world championships for three decades and the championship has started 73 years ago. If it doesn’t stop growing, it’s thanks to the attraction in racing, a battle of our sport.”

Honda’s Marc Marquez was originally prepared to replace Valentino Rossi because of his good achievements and large fan base.

However, the Spaniard refused to replace Rossi’s role, and in the last two years he could not move freely due to a serious injury.

“However, it must be said that the level of audience interest in Spain should continue at the same level.”

However, Manel Arroyo said that the championship itself must always develop by showing dancing acts for the audience.

What’s happened in the last two years is proof that fans miss the heat on the track in the race for the title, rather than the dominance of Marc Marquez.

“Yes. For example, continuing to grow on social media, where we now have 37 million followers, and that is indicative of an increase,” he said.

“Right now we have to read the audience to find out where they are. The goal is for our sport to be on every possible device and television on demand to have as many consumers as possible. 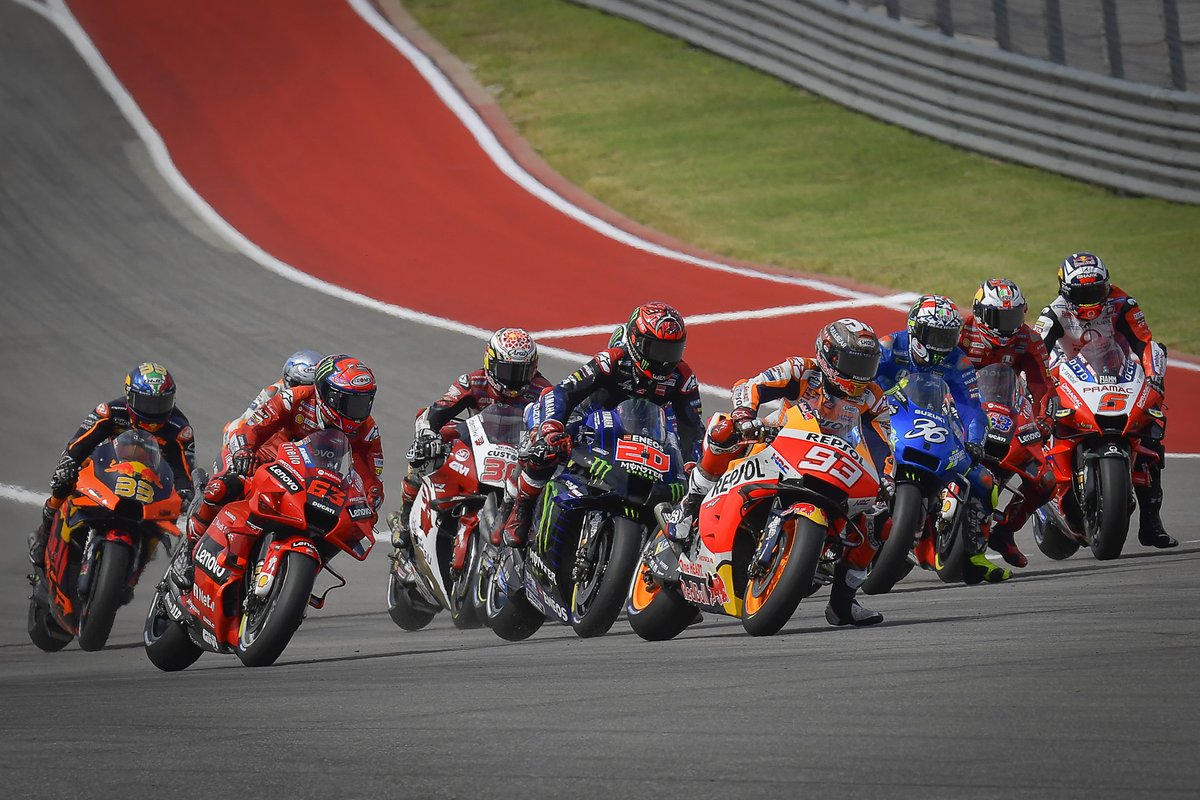 Be careful if you often wake up at 3 am because you need to pee!