Biden Ready to Talk to Zelenskiy 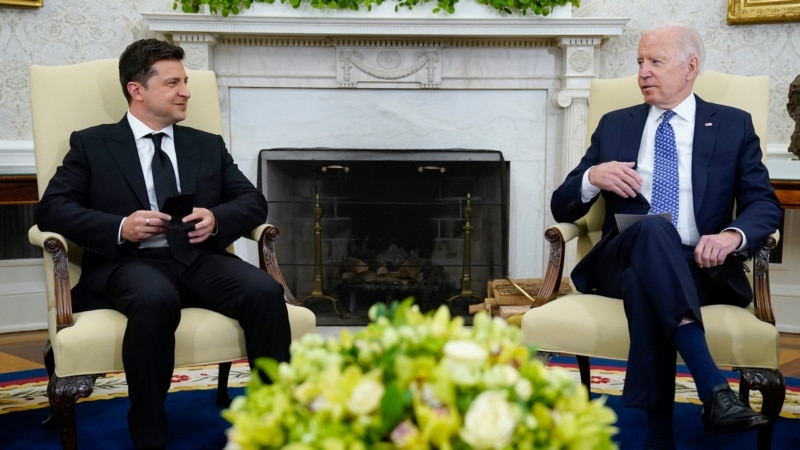 Biden on Friday afternoon told reporters that he had reiterated to Putin that a move in Ukraine would trigger sanctions and increase America’s presence in Europe, where tensions are rising because of the presence of thousands of Russian military personnel near the border with Ukraine.

In a 50-minute telephone conversation on Thursday (30/12), the American and Russian leaders both gave each other warnings about Ukraine.

“I reiterated to President Putin that if he makes any move, if his troops go to Ukraine, then we will impose very strict sanctions. We will increase our presence – alongside our NATO allies – in Europe. There will be a very high price for his actions,” Biden said as he left a restaurant in Wilmington, Delaware.

Biden said Putin agreed to “three major conferences” next month with senior officials to find a solution, and said he hoped for progress from the negotiations. Nevertheless, Biden added, “I made it clear to him that it would only be achieved if he eased tensions.” [em/rs]

5 Water Resistant Phones That Are Ready To Be Taken In The Rain, Already Have?

Children Vulnerable to Covid-19 Complications, Parents Need to Know the Symptoms of MIS-C

Pertamina Targets or Pertashop in Every District |nitoba.com