Why MotoGP racers have a clear preference for corners

The MotoGP calendar is dominated by clockwise circuits (clockwise). In the 2021 season, 14 of the 18 races took place on ‘normal’ tracks. Only four were held at tracks dominated by left corners: Sachsenring, Aragon, Austin and Valencia.

And of course there is a clear preference for MotoGP riders regarding the direction of the corners when they move their bikes around the track.

Six-time MotoGP world champion Marc Marquez is a perfect example of a rider who prefers circuits with lots of left-hand corners over right.

“I prefer the left corner, of course. I grew up riding motorbikes on dirt tracks. That’s the reason. There is always only a left bend (there). Therefore I can control the slide better,” said Marquez.

“But I also feel I can be fast on the right corner. This year, however, it caused even bigger problems for me,” the Repsol Honda rider referred to the arm injury he suffered in 2020.

The statistics for the number #93 are clear: Marquez has won convincing wins in the races at the Sachenring and Austin. In Aragon, he narrowly lost to Francesco Bagnaia and missed Valencia with an eye injury.

Whether drivers prefer right or left turns depends not only on past experience and feeling them, it turns out that the design of the motor also plays a role.

For example, the rear brake cannot be operated properly in right corners because the rider cannot reach the brake lever with his feet in an inclined position. This was confirmed by Marquez.

“A lot of things depend on the bike and its features. For example, if you use the rear brake a lot, it is easier on the left corner,” said the Spaniard. 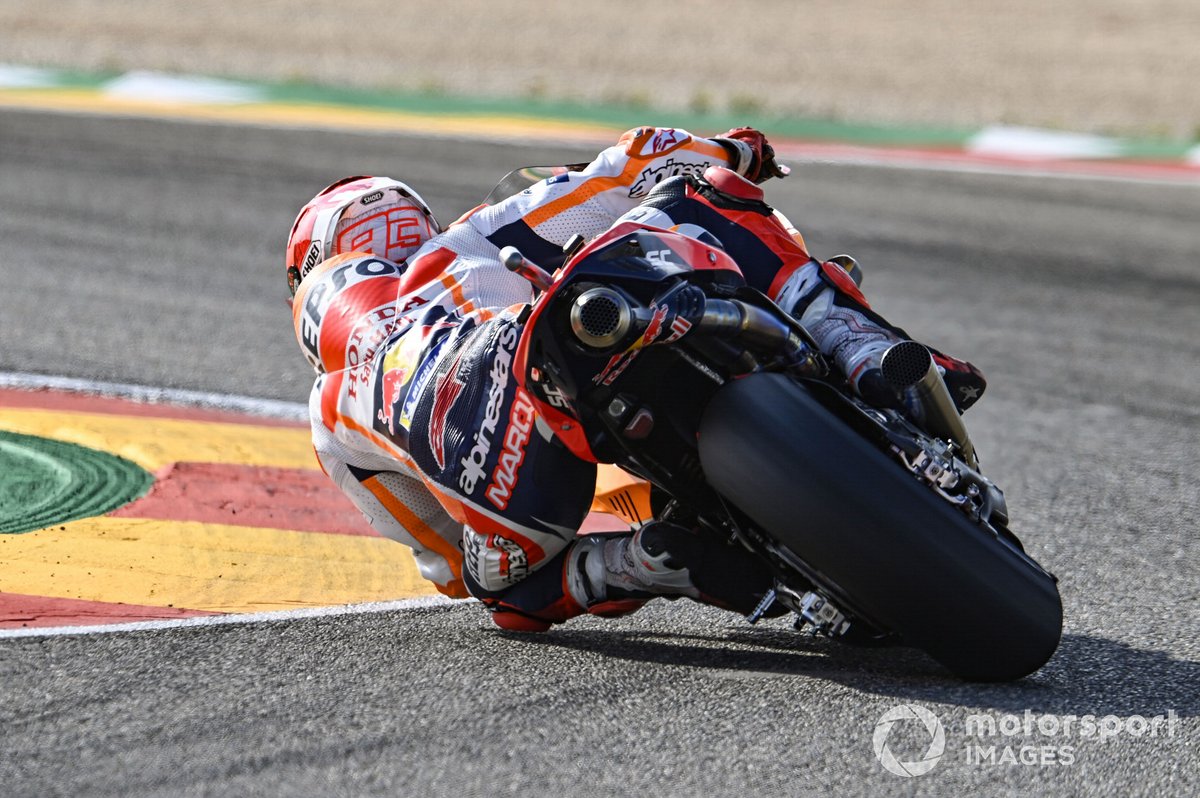 Unlike Marquez, Fabio Quartararo admits to being a fan of the right corner. The left turn is not so easy for the 2021 MotoGP world champion.

“It really depends on the racing style. I have a better feeling in the right corner. I do not know why. I think it has to do with the way of driving. This is a driver’s personal preference,” said El Diablo.

Meanwhile, the Yamaha rider’s compatriot, Johann Zarco, finds it difficult to determine whether he prefers cornering to the left or right.

“When I was 15, 16 or 17, I trained all the time at Ledenon. This is a counter-clockwise path. I’m used to it and it’s very good,” said Zarco about his strength in the left corner.

“Now with some distance, I find right turns easy. I may still have a little leeway in the left corner. This can change over time.” rider Pramac Racing added. 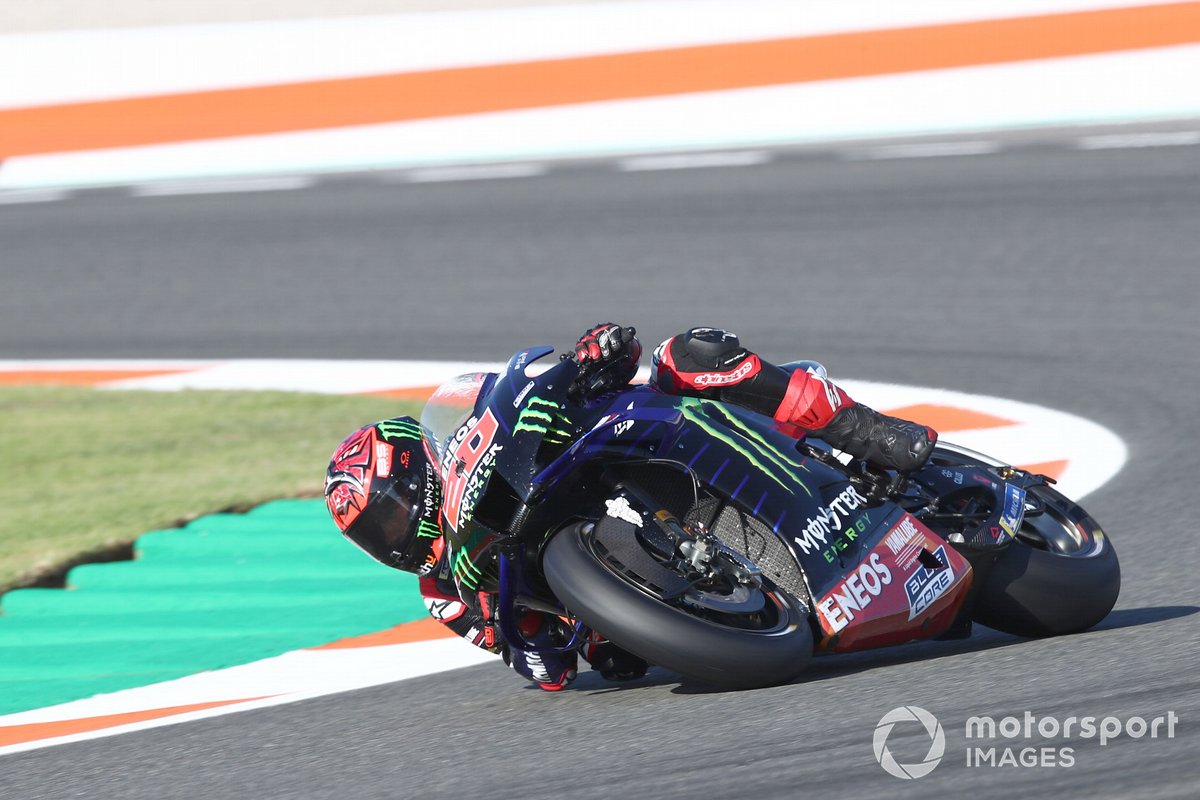 Factory Ducati racer, Francesco Bagnaia, was forced to prefer to pass the right corner. Runner-up The 2021 MotoGP blames this mainly on ergonomic issues on the bike’s handlebars.

“I’m actually a fan of left corners. The reason is simple: on the right turn it is more difficult to manage throttle. I like the braking zone before the right corner, but prefer to drive through the left,” said Bagnaia.

What is surprising is what Enea Bastianini has to say on this matter. “I have a better feeling on the left corner, but the data shows I’m faster on the right,” he said.

“I can’t really explain this, but that’s how it is,” rookie MotoGP 2021, which has successfully recorded two podiums, adds to the preference for corners. 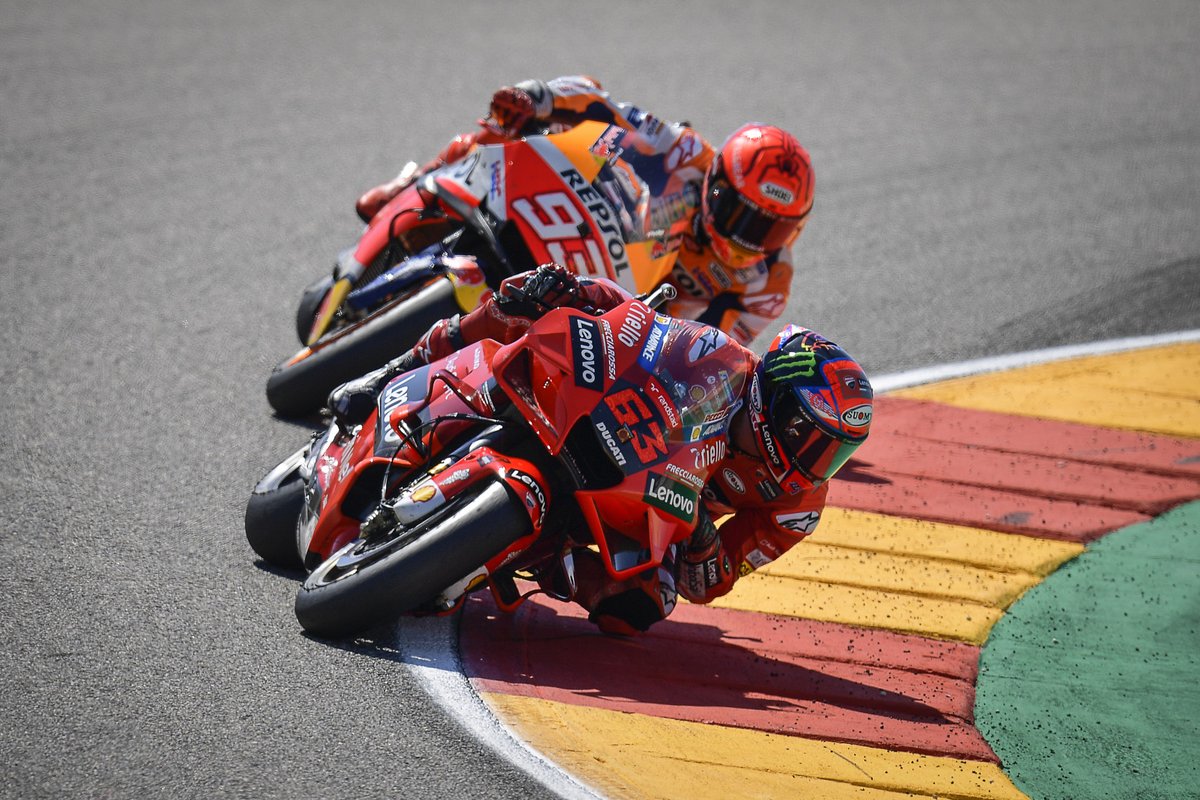 News : Global Ban is Real! Play-In from MDL Indonesia will be officially using the Global Ban and Pick System! | GameBox