US ‘Worried’ About Iran Spacecraft Launch, Despite Supporting Negotiations 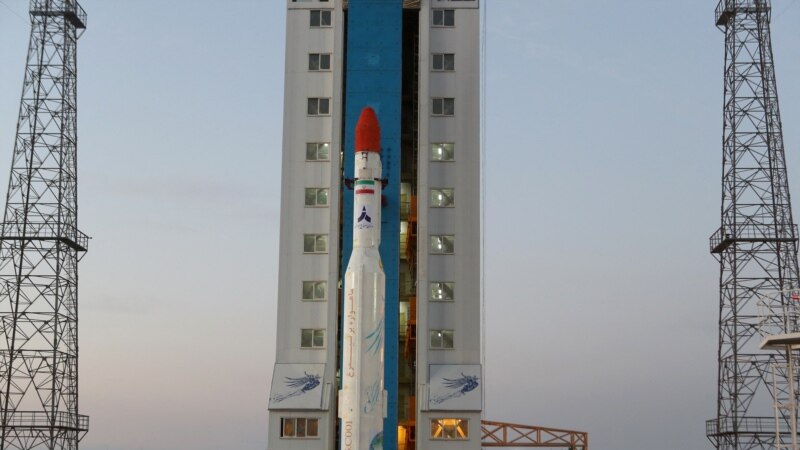 The United States on Thursday (Dec 30) voiced concern about the launch of Iran’s new spacecraft, saying it would help Iran’s missile program. However, the US indicated it was still pursuing diplomatic steps to return to the nuclear deal.

“The United States remains concerned about developments in Iran’s space probe launches, which have raised significant concerns about its proliferation efforts,” a State Department spokesman said, after Iran announced it had sent three research cargo units into space.

The space probes “incorporate technologies that are nearly identical to – and interchangeable with – vehicles used in ballistic missiles, including long-range systems,” he said.

The spokesman argued that launching Iran’s space probe also violated UN Security Council Resolution 2231, which approved the 2015 nuclear deal and called on Iran not to undertake development of ballistic missiles that could carry a nuclear warhead.

Former US president Donald Trump pulled the US out of the deal three years later and imposed sweeping sanctions.

“Iran’s nuclear program is effectively curtailed by the JCPOA,” the spokesman said.

“The previous administration freed them from that constraint, keeping all the other concerns we have about Iran’s policy, including their provocative ballistic missile program, all the more dangerous.

“That’s why we’re working on getting both parties back into the agreement to both fully comply with the agreement.”

The Biden administration is disillusioned with the course of the talks, with Iran, on the other hand, electing a new hardline president and demanding the lifting of sanctions beyond Washington’s bid.

Since the rise of tensions with Iran under the Trump administration, analysts say Tehran has made great progress in its missile program, as demonstrated by its 2020 airstrikes against a base in Iraq used by US troops. [rd/jm]

Police: News of a bunker at Ferdy Sambo’s house is not true |nitoba.com