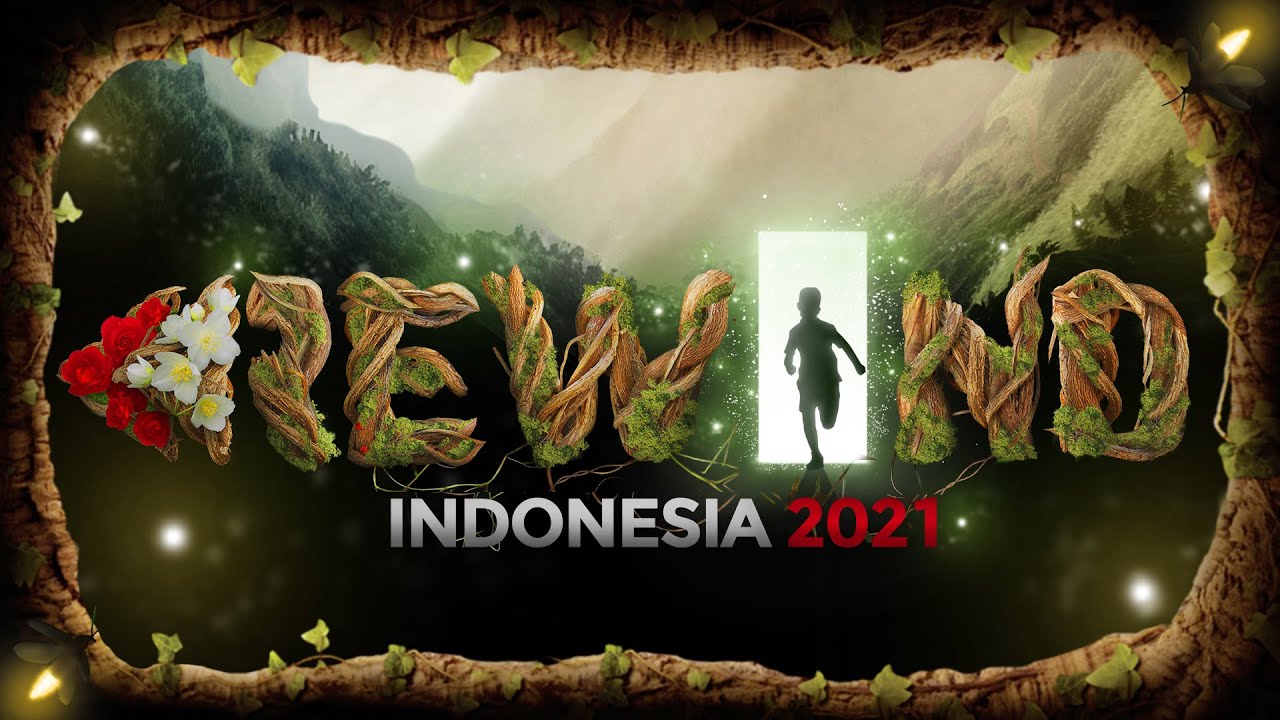 For netizens who enjoy Youtube, it might not be complete to end the year without Youtube Rewind, where Youtube summarizes everything that was booming and viral that year. Following the year-end momentum, Indonesia also created its own rewind work entitled Rewind Indonesia 2021.

Directed by Chandra Liow and Aulion, Rewind Indonesia 2021 shows all the things that were booming in Indonesia. No doubt, the work of this nation’s children, which was just released 15 hours ago, has managed to get no less than 2,500,000 views.

» Report a Bug in the New World Game, a Youtuber is Attacked by the Developer!
» GM Kulgar Is Hit by the Issue of Voting for Free Fire Youtubers!
» Various Factors And Reasons, YouTube Rewind is Officially Abandoned by YouTube!
» Sandiaga Uno Plans Indonesian Tourist Destinations to Enter the Online Game!
» The Legendary Blind Man From The Ghost Cave At Lokapala X Bumi Langit Entertainment!

Ghani Blames US for Taliban's Success in Seizing Afghanistan