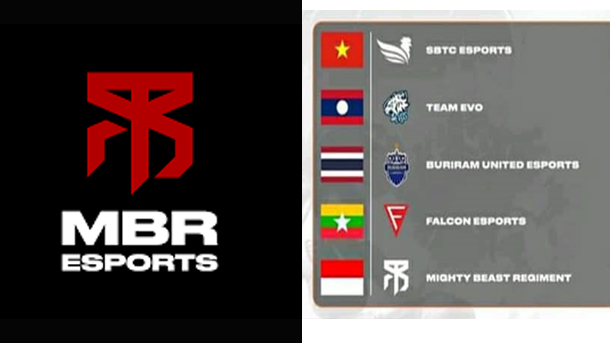 The turn of the year is only a few hours away, however, the competitive realm of Wild Rift will be busy with a major tournament that will span the Southeast Asian region. The tournament is named SEA Esports Championship 2022 which will be held on January 6, 2022.

US 'Worried' About Iran Spacecraft Launch, Despite Supporting Negotiations