0
SHARES
0
VIEWS
Share on FacebookShare on Twitter
Rumors about Bully 2 are among the most popular among gamers and the community. Of course not without reason, the success of the first game in 2006 should be enough for Rockstar Games to make sequels, such as Grand Theft Auto and Red Dead Redemption. Over time, finally the mystery about the existence of Bully 2 was revealed.

Developers who have worked at Rockstar New England recently revealed to the media Game Informer about the truth of the project Bully 2 which almost happened. In fact, the project for the sequel to the game was active for 12 to 18 months. 50-70 employees were working on Bully 2, before the project was finally discontinued by Rockstar in 2009.

The developer also admitted that at that time many workers and developers were placed in other major game projects, namely Max Payne 3 and Red Dead Redemption. It also reveals a very broad vision of Bully 2, such as buildings that can be accessed by normal means or even by force breaking, and even better graphics. 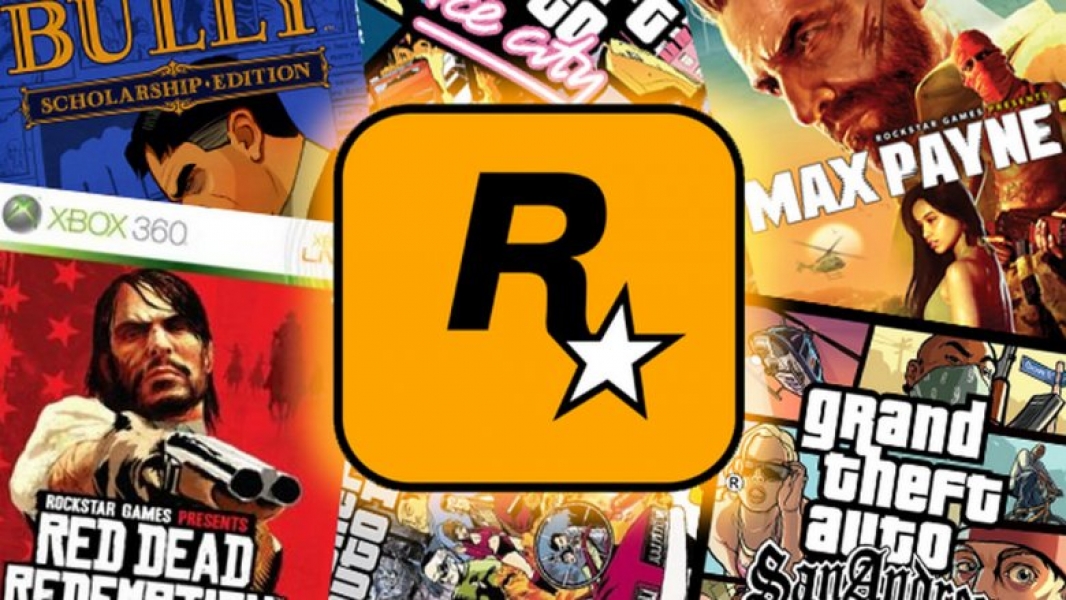 Although it was canceled, some ideas from the Bully 2 project were eventually used in later Rockstar games. One of them is small details such as dynamically breaking glass, or all NPCs who remember the attitude of the main game characters are also implemented in Red Dead Redemption 2 because of the technology that already supports it.

Minister of Agriculture: Antibiotics and Turmeric Overcome Mouth and Foot Diseases for Livestock

Witan Threatened at Lechia because of Coach Philosophy