News : Asked to Become a Coach or Analyst, Lemon: Skip! If you’re no longer a player, it’s pensi, what are you doing? | GameBox

Asked to Become a Coach or Analyst, Lemon: Skip! If you’re no longer a player, it’s pensi, what are you doing? 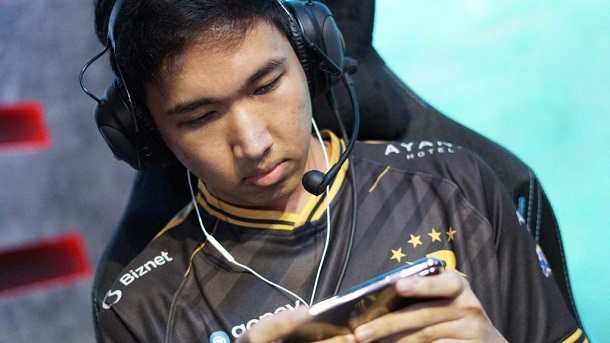 Muhammad Ikhsan or commonly known as Lemon is a professional player in Mobile Legends: Bang-Bang who in MPL Indonesia Season 8 is taking a break from the game’s competitive scene. Lemon itself can be said to be one of the icons owned by RRQ and Mobile Legends because of his expertise in playing the game. Lemon itself is the first generation with Jess No Limit, Donkey, Daylen, and others in building the popularity of Mobile Legends. Lemon himself did a livestream some time ago and was asked by his fans about the continuation of his future career, however, Lemon answered that he was not interested in becoming a coach or analyst.

“Why am I a coach guys? I have no intention of becoming a coach. I will never be a coach. Analyst? Skip! If you have stopped being a player, you will retire, what are you going to do?” Said Lemon on his NIMO TV livestream.

Lemon himself means that when he chooses to end his career in the competitive scene, he will focus on his personal life or focus on the world of livestreaming or YouTube that he has and will not switch to being a coach or analyst in big teams.

China bans footballers from having tattoos