China bans footballers from having tattoos 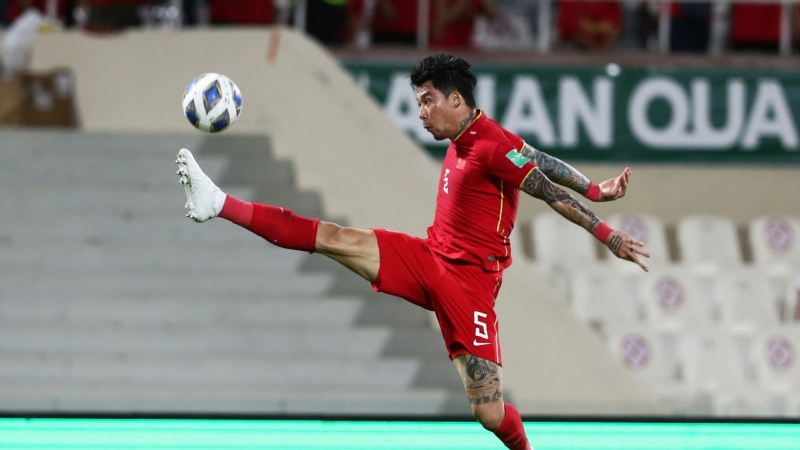 China has banned soccer players on its national team from getting new tattoos and urged them to remove old ones, in order to “set a good example for society.”

In China, tattoos are associated with crime and are not liked by officials.

This ban was bad news for defender Zhang Linpeng, whose body was partially covered in this ink art.

But he is not alone, as another defender, Shi Ke, also enjoys body painting and has a tattoo on his neck.

Associated Press reported one thing that is certain that having a tattoo does not affect the ability of players on the field, as shown by Lionel Messi who is partially covered in tattoos, and football icon David Beckham.

But superstar Cristiano Ronaldo doesn’t have a single tattoo on his body. This Manchester United player regularly donates blood. [em/ft]

News : The Cast of Aunt May from Spider-Man, Marisa Tomei Wants Aunt May to Partner with a Woman | GameBox

MotoGP: Age limit for motorcyclists for the 2023 season has been raised