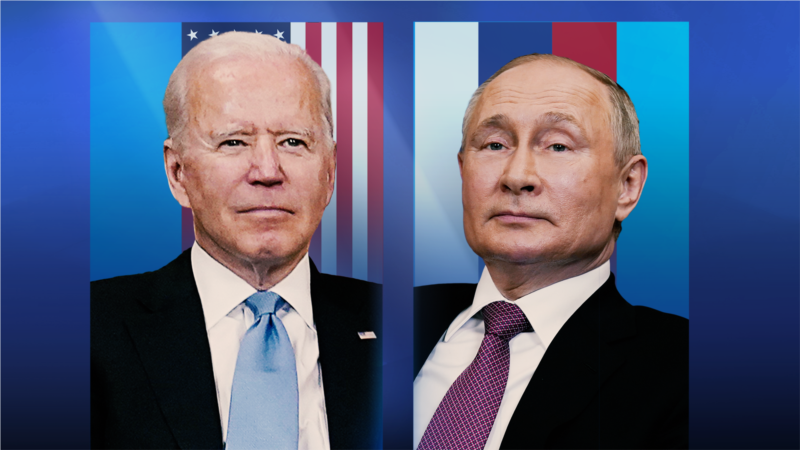 Further US sanctions against Russia could cause a complete breakdown in relations, Yuri Ushakov, foreign affairs adviser to Russian President Vladimir Putin, said Friday after a telephone conversation between the leaders of the two countries.

“If the West decides to impose unprecedented sanctions as mentioned before, then it could cut ties between our countries,” he added. “This will cause serious damage to relations between Russia and the West,” said Ushakov.

Ushakov’s warning came after the two leaders spoke candidly for nearly an hour Thursday amid growing fears of a buildup of Russian troops near Ukraine.

One analyst said there were indications the talks were constructive. Pavel Sharikov, senior researcher at the Russian Academy of Sciences, said both sides described the talks as “very constructive” and “very pragmatic,” and the two leaders wished each other a happy New Year. If they were sworn enemies, said Sharikov, the situation would not be like that. However, he stressed that a truly healthy relationship would require “extensive efforts” between the country’s parliament, foreign ministry and military. [ka/ab]