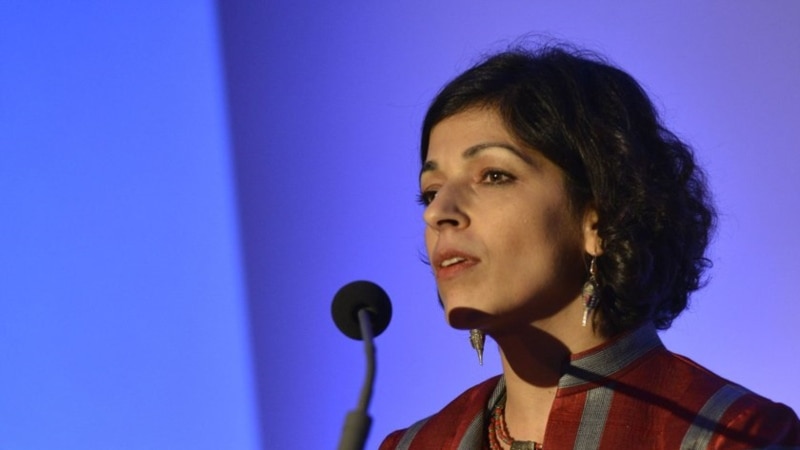 US Secretary of State Antony Blinken on Wednesday (29/12) announced the appointment of Rina Amiri as US Special Envoy for Women, Girls and Human Rights in Afghanistan.

The appointments come as women in Afghanistan face increasing repression by the Taliban, who are now in control of the country following a US troop withdrawal last August.

Earlier this week, the Taliban announced that women would no longer be able to travel long distances without a male escort. Previously, women had to face strict restrictions in education and employment.

“We want a peaceful, stable and secure Afghanistan, where all Afghans can live and thrive in political, economic and social inclusiveness,” Blinken said in a statement.

Amiri is an Afghan-born scholar who served in the US State Department during the administration of President Barack Obama. For two decades, Amiri has advised various governments and the United Nations on Afghan issues.

According to Reuters, the Biden government has faced strong criticism from women’s rights groups for failing to guarantee the lives and safety of women activists in Afghanistan. Amiri is one such critic. [rd/jm]

Renato Sanches is getting closer to joining PSG |nitoba.com

Bawaslu is Worried about the Neutrality of ASN if the Minister of Home Affairs and Menpan-RB Become Timses |nitoba.com