Earlier this year, Valentino Rossi announced his racing squad had upgraded to MotoGP, with the Saudi Arabian company known as Tanal Entertainment, declaring Aramco to be the main sponsor.

However, in a statement received by Motorsport.com, Aramco denied involvement, and continued to deny having agreed to a deal with Tanal or VR46.

At the same time, Rossi has repeatedly insisted that the two sides have reached an agreement. The Doctor also said that the conversation was going so slowly.

The question mark became even bigger after the provisional entry list of teams and drivers for MotoGP 2022 was released by the FIM, which included VR46 Racing Team, but did not include Aramco at all.

Thursday (30/12/2021), VR46 Racing Team finally confirmed that it had reached an agreement with Mooney. The Italian banking company will sponsor a team that is now officially named Mooney VR46 Racing Team.

“Mooney, the first Italian Proximity Banking & Payments company, will become the new main sponsor of the VR46 Racing Team, the racing team created by Valentino Rossi and the protagonist in the MotoGP and Moto2 world championship categories,” reads a statement.

According to the agreement, the team name will be Mooney VR46 Racing Team and will be used in all team images (including motorcycles and race suits) and in official communications.

“More information will be revealed on January 3rd.” 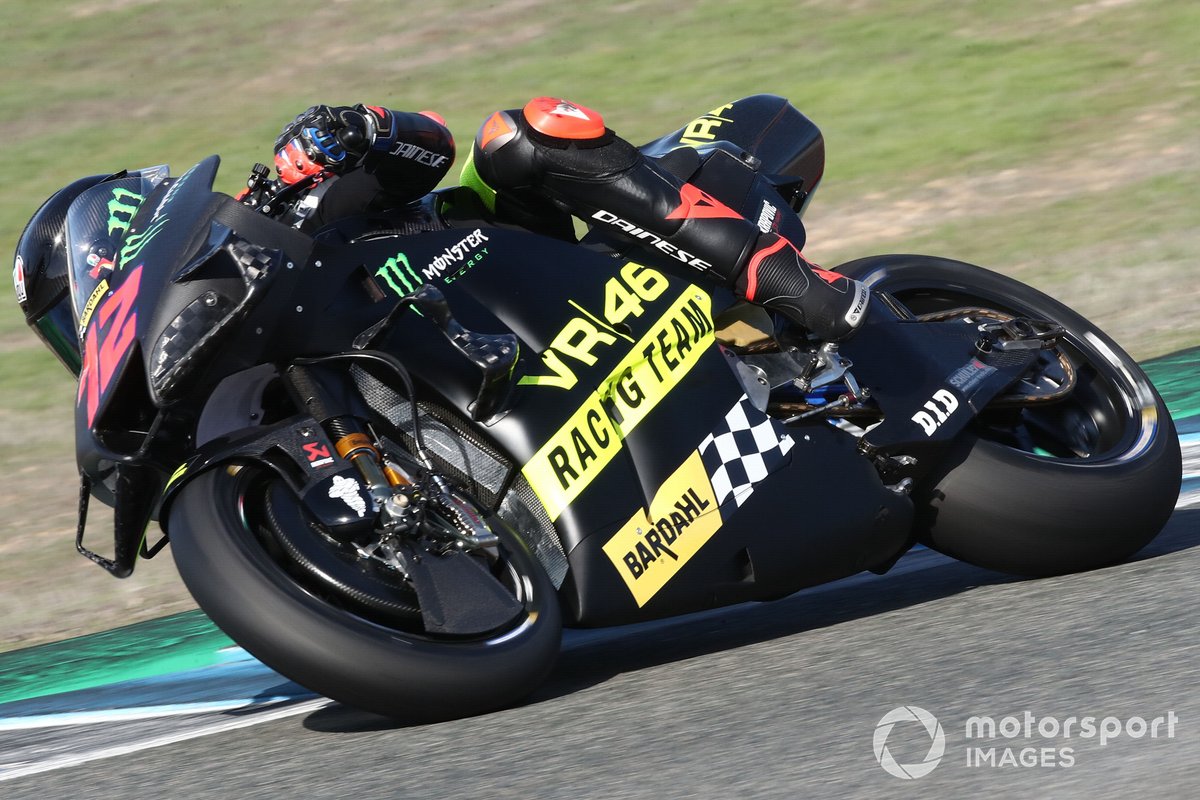 So, what and who is Mooney? Is the first Proximity Banking & Payments company in Italy that has experience in two business sectors, namely SisalPay in the field of payments, and Banca 5 (Intesa Sanpaolo Group) in the banking sector.

Thanks to its extensive network of more than 45,000 points of sale throughout Italy which is fully integrated into the digital ecosystem, Mooney plays an important social role in providing consumers with simple, fast and easy access to various payment solutions, namely billing, prepaid cards, recharge cards. telephone, as well as facilities such as cash withdrawals, bank transfers, which previously could only be done through banks.

Mooney VR46 Racing Team is commanded by Pablo Nieto, and will rely on the duo Luca Marini and Marco Bezzecchi. Both riders will race the Ducati Desmosedici GP21.

Meanwhile in the Moto2 class, the squad will retain Celestino Vietti who will be paired with another member of the VR46 Riders Academy, namely Niccolo Antonelli.

After deciding to hang up his helmet from MotoGP at the end of 2021, Rossi shifted to four wheels. Recently, the nine-time world champion tested the Audi R8 LMS GT3 at the Valencia Circuit, Spain earlier this month.

US ‘Worried’ About Iran Spacecraft Launch, Despite Supporting Negotiations