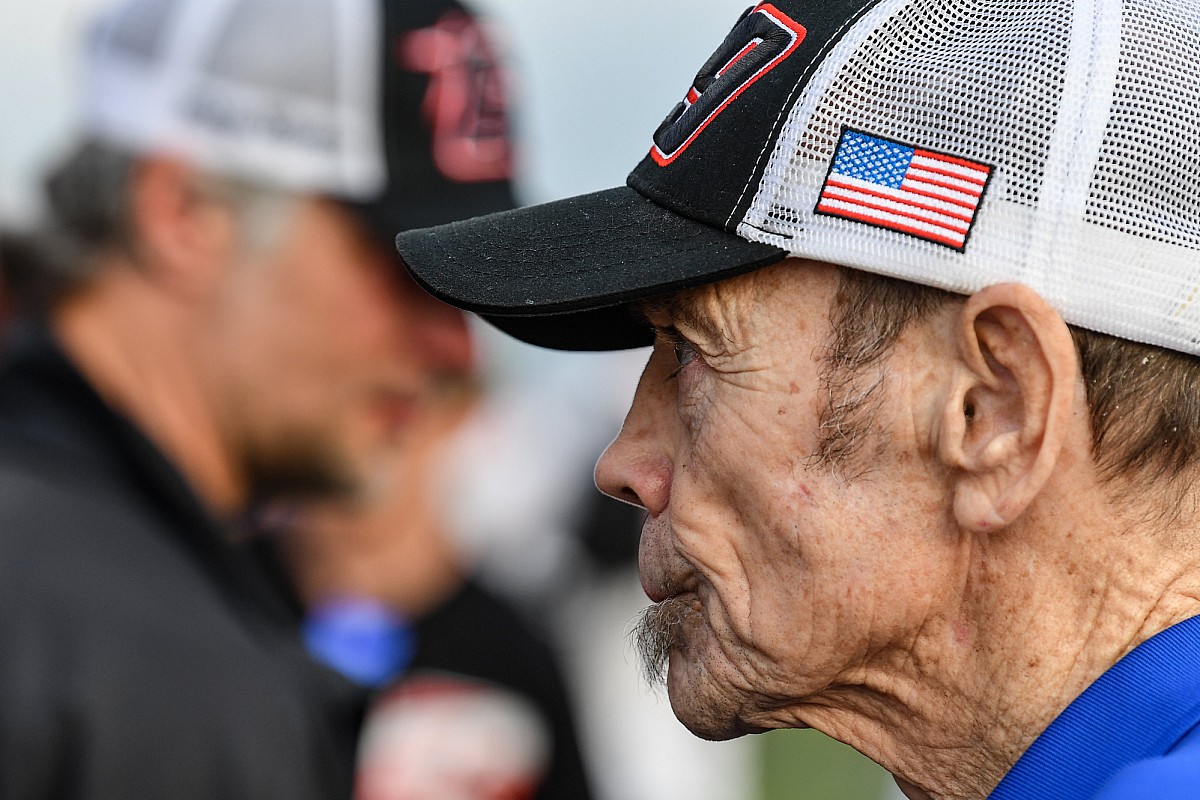 Yesterday evening, MotoGP announced the sad news, “It is with great sadness that we have just learned about the passing of Nicky Hayde’s father, Earl. We send all our love to the Hayden family at a difficult time like this.”

From his marriage to Rose, he was blessed with five children. They are Jenny, Kathleen, Tommy, Nicky and Roger. Hayden passed on his passion for motorcycle racing to his family.

The 74-year-old man has a big name in the world motorsport. He had a career spanning two decades in racing dirt track.

The owner of number 69 then paved the way for his three sons to have careers as racers. Earl Hayden spent a lot of money so his children could race, consequently having to save on several budget items.

The family had also moved into a caravan and traveled the United States to be able to transport the three brothers from circuit to circuit. Meanwhile, in the middle of the week, Hayden and his wife have to supervise their studies.

The sacrifice paid off. His three children have won various AMA (America Motorcyclist Association) championships. The Hayden brothers have even made a podium record together in the 2002 Springfield TT. Even though they shine at the junior level, it does not mean that everyone can achieve their dream of performing at the junior level. great price.

Only Nicky could get there and even tasted glory in the 2006 season. He held the title of MotoGP world champion that year.

Unfortunately, the racer died as a result of being hit while cycling in Italy, May 2017. Nicky’s footsteps were followed by his younger brother, Roger, who only appeared three times in the 2007 and 2010 seasons. Another prestigious competition he participated in was World Superbike (WSBK) 2010.

About 15 years ago, after the handing over of the championship trophy, Nicky Hayden revealed how sacrificial his parents were.

“My father and mother and family gave everything so that my brothers and I had a chance. It makes us all feel we have won this title, including the sisters!” he said.

“They are my biggest supporters. When we were kids, all the money was spent on the boys and studying them, but the sisters didn’t complain.”

"Your Ice Is Not Right, It's So Fast!" |nitoba.com

News : LilyPichu Reveals Spending More Money at Genshin Impact Than He Gets Salary There | GameBox