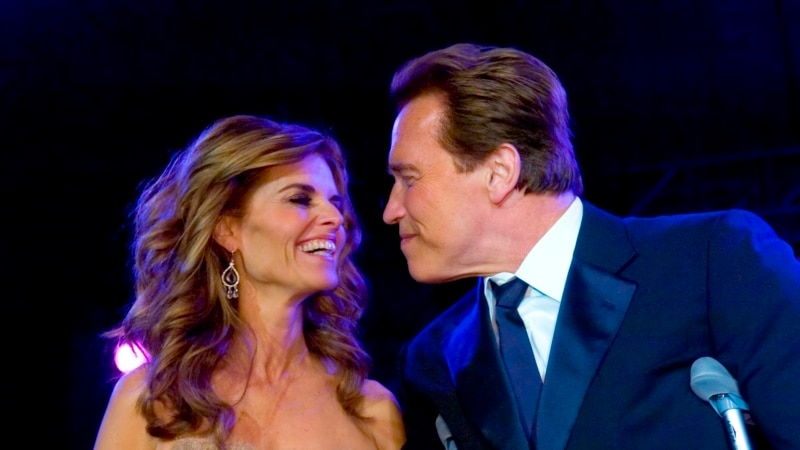 Arnold Schwarzenegger and Maria Shriver’s marriage is officially over, more than 10 years after the award-winning journalist petitioned to end his marriage – then 25 years old – to the action star and former governor of California.

The couple married in 1986. Shriver filed for divorce in 2011 after Schwarzenegger revealed that for years he had an affair with a member of their household, which led to him having a child.

The revelation sparked a frenzy in the tabloids. Despite this, Shriver and Schwarzenegger settled their divorce quietly, without making accusations in court or in public.

It is not clear why their divorce proceedings took so long. Almost no action has been taken from the filing of the lawsuit in 2011 until the start of court action in June 2021.

Details of the financial settlement are kept confidential. Considering that the couple’s four children are adults, there is no arrangement for custody or child support.

The divorce documents say neither party owes the other, but in the future both have the right to file lawsuits through the courts.

Effort Associated Press seeking comment on the couple’s former lawyers has been fruitless.

Schwarzenegger put his film career aside and twice served as governor of California. One year after leaving his post, he claimed to have fathered Joseph Baena – who is now 24 years old – the result of his relationship with his domestic staff in the late 1990s.

Shriver filed for divorce in July 2011.

After that, Schwarzenegger returned to acting sporadically, including in the films “Terminator” and “Expendables.”

Shriver was forced to resign from his position as a correspondent on the show NBC “Dateline” when her husband announced his candidacy for governor. She resumed her work as a television journalist after her husband’s term ended.

Shriver is the daughter of Eunice Kennedy Shriver, who was the sister of President John F. Kennedy, with Sargeant Shriver who was the first leader of the Peace Corps and a candidate for vice president in 1972.

Shriver and Schwarzenegger’s children ranged in age from 24-32 years. The oldest is Katherine Schwarzenegger, a writer who is married to veteran actor Chris Pratt. [em/rs]

MotoGP: Valentino Rossi Says He Doesn't Have a Favorite Rival

After a decade, Kosovo Muslims now ask for the ban on headscarves in schools to be lifted | nitoba.com