0
SHARES
0
VIEWS
Share on FacebookShare on Twitter
The Marvel Cinematic Universe (MCU) has now spread its wings to welcome Phase 4. After introducing several superheroes and villains from other properties, the next question is who will enter the MCU roster? Maybe the info this time can provide a little detail about it.

It is Norman Reedus, who recently took to his official Twitter account to share an Instagram post with a picture of himself as Ghost Rider by an artist. Then this also caused debate, rumors and theories about the actor will play the MCU version of Ghost Rider later.

Apparently, rumors about him playing the popular anti-hero figure from the Marvel comics have been floating around the Internet in recent years. Although not directly confirming the speculation, Reedus chose to like the tweets and comments. 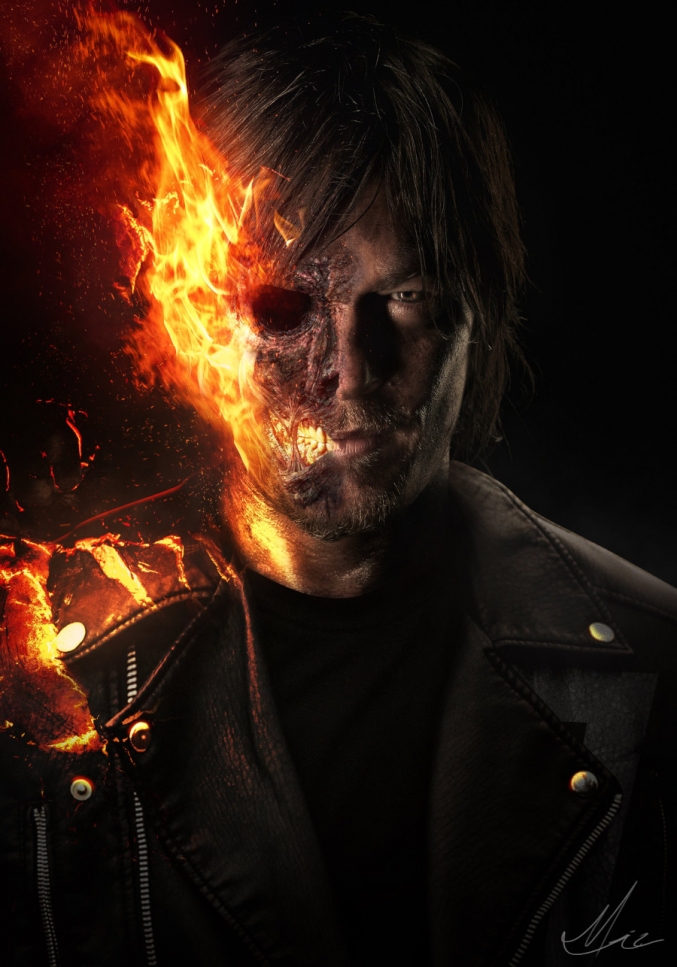 Neither Norman Reedus, Disney nor Marvel Studios have provided further information on this matter. If this is true, then Reedus will replace Nicolas Cage, who previously played the figure of Ghost Rider through 2 films which unfortunately did not get a positive response from the fans.