As a result of the scandal, the Oz Voiceover from Genshin Impact was fired 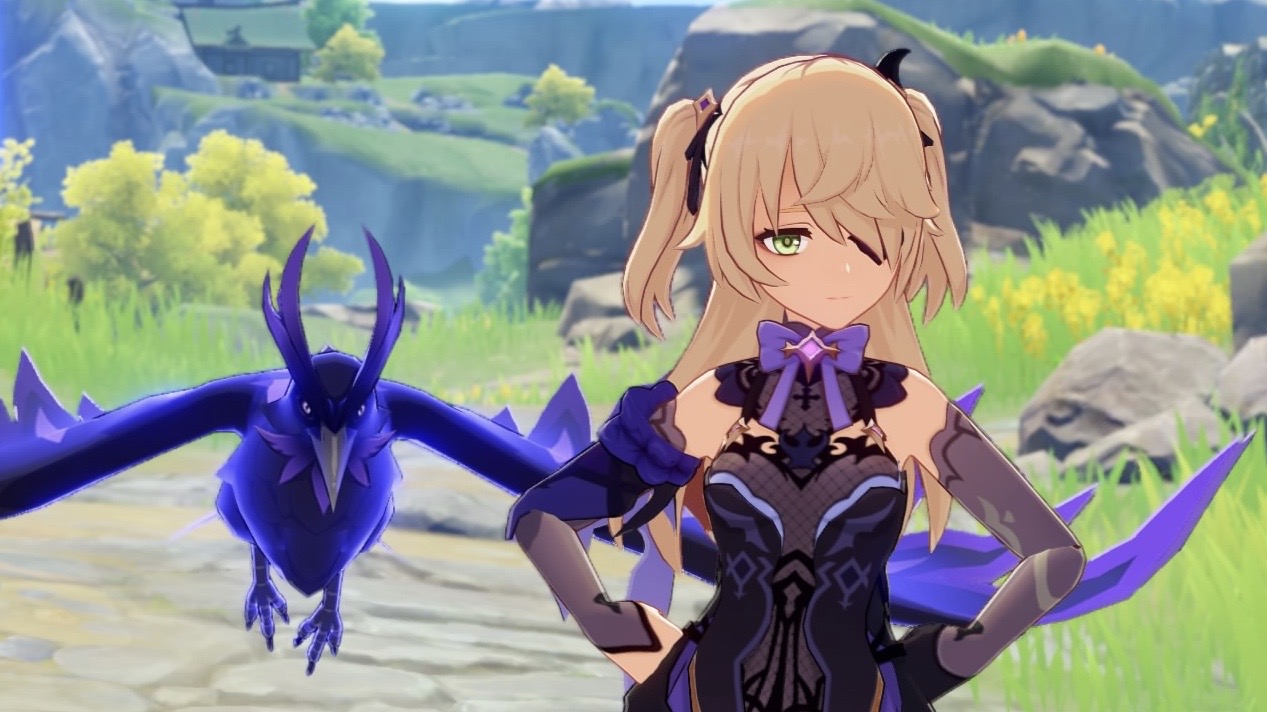 Bad news comes from the world of Genshin Impact, which is outside of the game. It’s recently been talked about that the voice actor for the Chinese version of OZ, Liyuan Tao (李元韬) was fired from Genshin Impact due to the scandal that was afflicting him.

He was not only removed from the Genshin Impact project, several games he played such as Jack from Identity V, from tale of food, Vergil from Throne of Girl, to Evan from Light and Night.

As a result of this scandal, Fischl, who is the master of Oz at Genshin Impact, may not be attending the upcoming events. Seeing as China is a bit strict on this, it’s likely that the CN version of Oz’s voice will be recast at a later date.

Rumah Zakat Invites Residents to Use the Yard for a Nutrition Garden |nitoba.com

Chronology of Corruption in the State’s Export Losses Rp.2.6 T Revealed by the AGO

Ahead of Vs PSIS, this Persebaya young player is ready to give his best |nitoba.com