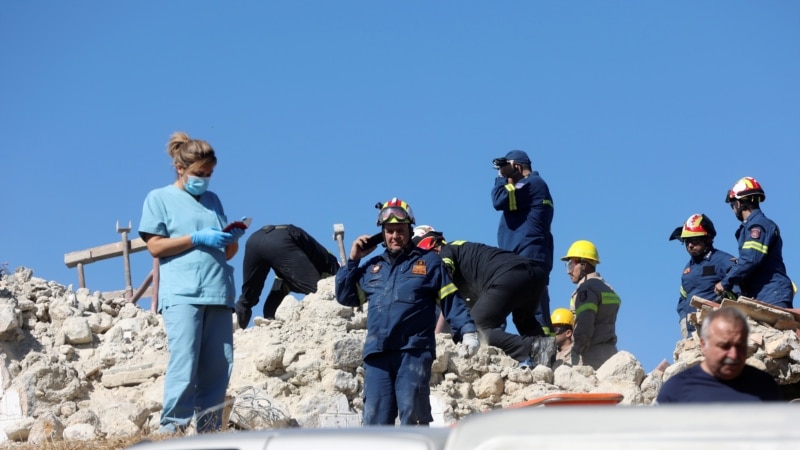 A magnitude 5.7 earthquake struck the Greek island of Crete Wednesday, the Athens Observatory said. No damage was reported.

The earthquake occurred at 0408 GMT or 11.00 West Indonesia time. The epicenter was in the sea, 48 km southeast of Arvi, on the island’s southern coast, the Observatory said.

No damage was reported but Greek firefighters were dispatched to the scene as a precaution.

Greece lies on a number of fault lines, and is hit by earthquakes sporadically.

In October 2020, a magnitude 7.0 earthquake struck in the Aegean Sea between the Greek island of Samos and the western Turkish city of Izmir, killing 114 people in Turkey and two teenagers in Greece. [ka/ab]

PDIP Politkus sneer at the Minister for Using BUMN for Imaging

Hope Johnny Depp Netizens Get Back With Kate Moss