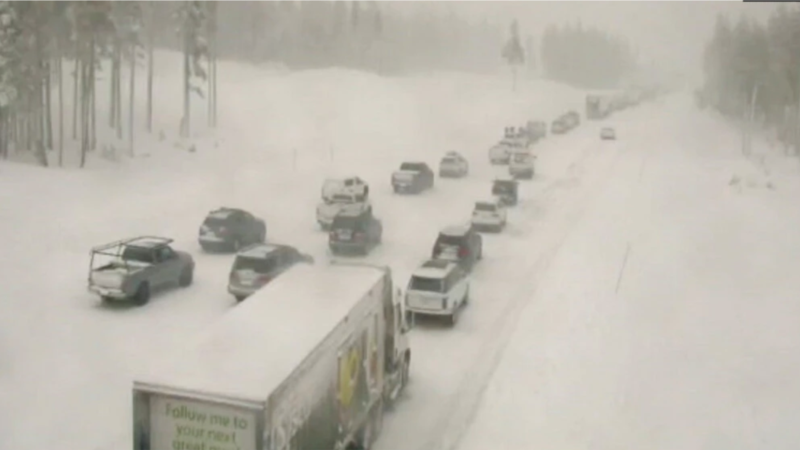 Snow-covered mountains in Northern California and Nevada shut major highways over the weekend, while gusts of icy wind from the pole sent temperatures in the Pacific Northwest plummeting. Unusually warm weather was felt in parts of Texas and the Southeast.

Authorities on Monday (27/12) said the Donner Pass in the Sierra Nevada set a new record for snow in December, previously recorded in 1970.

The Northstar California Resort in Truckee has shut down operations in the mountains amid blizzard conditions.

In the Pacific Northwest, emergency shelters were opened along western Washington and Oregon.

However, temperatures were warm across parts of the Southern Plains, including in Arkansas, where several cities broke records for celebrating Christmas in the heat. [em/jm]

Dunlop is the culprit of Marcel Schrotter's downturn in Moto2