Social media was in a commotion ahead of the 2021 World Superbike (WSBK) closing race which was held at the Pertamina Mandalika International Street Circuit, Lombok, Indonesia, towards the end of last November.

The chaos was triggered by the circulation of a video showing several people opening the cargo belonging to the Aruba.it Racing – Ducati factory team. They then posed with a Ducati Panigale V4 R motorcycle belonging to Italian racer, Michael Ruben Rinaldi.

Reportedly, at that time it was not only Rinaldi’s motorbike that wasunboxingby a number of irresponsible persons.

This case inevitably makes many people more curious about what really happened in the paddock ahead of the race.

In order to answer this, the German automotive media, Speedweek, revealing the crew’s tight race week schedule paddock Tech3, the team that fielded drivers in the premier class (MotoGP), Moto3, and MotoE.

If the series of races were to be held in Europe, the teams would bring their racing bikes and equipment by truck. The total trucks for the teams of all teams reached a total of 160 units.

The International Association of Racing Teams (IRTA) has determined the location of each team’s truck on the circuit, two months before departure. They also send the route that the trucks must pass so that the logistics delivery can run smoothly. 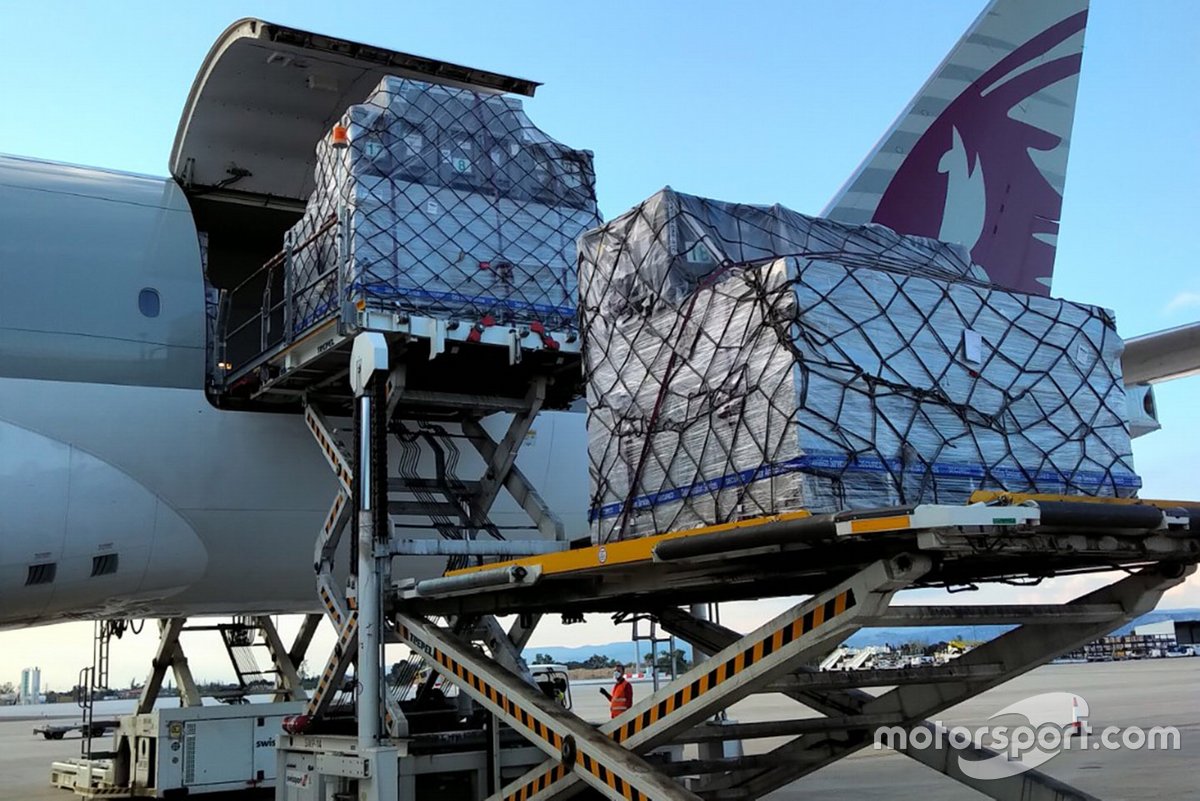 A cargo plane is being prepared to transport motorcycles and equipment for MotoGP teams.

Preparations for race weekend began on Monday, with accommodations being made for the crew at the race site. The team truck started moving on Tuesday afternoon, delivering boxes of equipment for the MotoGP race at the circuit.

Meanwhile, gear for the new Moto2 and Moto3 will arrive later, usually on Wednesday mornings.

On Wednesday to Thursday, the crew paddock will assemble all the motors and equipment. Everything must be ready before the press conference is held on Thursday evening.

Entering Friday, all crews will focus on a series of races, which consist of four free practice sessions, qualifying sessions, warm-up, to the race.

The same rhythm repeats on Monday after the race at the circuit where the next race will be held.

Generally, paddock for MotoGP requires a site area of ​​40,000 square meters (4 hectares). During the series of races, this location will require more electricity than a small village.

As many as 2,000 people are active around paddock at the race weekend, including the drivers, team crew, journalists and officers from Dorna Sports as the promoter.

Especially for races that are held outside the European continent, the MotoGP teams make preparations that are a little more complicated.

If in mainland Europe logistics can be transported by truck, at races in Asia and America, MotoGP teams rely on cargo planes to transport logistics.

No less than three cargo planes were prepared. One for MotoGP cargo, one for Moto2 and Moto3, and the last one for Dorna.

These planes are used to transport 600-900 logistics boxes around the world. The total weight of the boxes reached 320 tons.

Arriving at the destination country, the boxes will be transported by truck to the circuit. There, the team crew was waiting to then carry out the loading and unloading process.

After the race is over, the crew will repackage the equipment in the same boxes and then take it by truck to the cargo plane. From there, the logistics are taken to the country where the next race will be, or back to the team’s headquarters in Europe.

MotoGP 2022 itself is planned to hold 21 races, which is the busiest schedule ever had so far.

For that, the crew paddock must work harder to ensure logistics delivery runs on time in the midst of a hectic schedule.