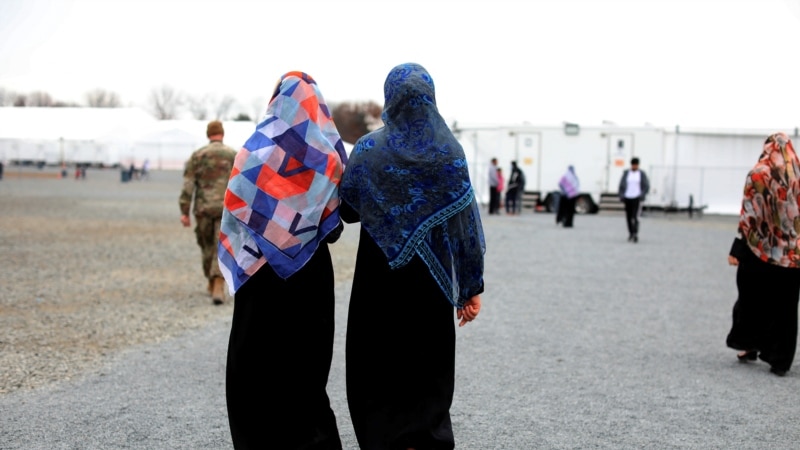 One of the things that many workers at the Tuberculosis and Refugee Clinics at the Santa Clara Valley Medical Center in San Jose, California know in common, is that they know how difficult it is to live in a new country where the language is not understood.

Tram Pham, a nurse at the clinic couldn’t hold back her tears when she told how difficult her life was at the beginning of moving to the United States (US) as a refugee from Vietnam.

He also recalled the unexpected joy of meeting a nurse who spoke Vietnamese and explained the lengthy medical and tuberculosis screening required for new arrivals.

Nearly thirty years later, Pham hopes to pay for the comfort he and his family had at the clinic by serving as nurses there.

The clinic where he works checks people from Afghanistan after the withdrawal of US troops from the country in August. Pham doesn’t speak Farsi or Pashtun, but he can calm stressed patients because they haven’t found a job or haven’t been able to pay their rent.

One day, he holds the hand of an older Afghan woman who expresses her concern about living in a foreign country.

The medical translator Jahannaz Afshar felt the same way. The woman greeted the refugees in Farsi when they arrived at the clinic. He explains what must be passed as part of the medical examination required by the federal government. He explains the convoluted US healthcare system and shares tips on how to find a private doctor,

Afshar, who moved from Iran in 2004, also explained cultural differences, such as Americans’ preference for small talk. He tells newcomers how to take the bus or use the public library, and assures them that in the US people give help without expecting anything in return.

“I was a newcomer to this country and I had to go through a lot of things like they faced. This is obviously very relevant and I can easily understand their plight,” Afshar said.

Nelda David, the clinic’s manager, said she was not surprised by the enthusiasm of the staff.

“Most of our staff used to be immigrants or refugees. Some of them even go through the process of evaluating the health of refugees here in this clinic,” said David.

This Tuberculosis and Refugee Clinic at the Santa Clara Valley Medical Center joins a network of charities and government organizations participating in the efforts to resettle some 100,000 refugees from Afghanistan. Initially this clinic was appointed to handle 200 refugees, but later the number was increased to 800 refugees. [ab/uh]