The fate of the 2022 MotoGP debutant racer, Fabio Di Giannantonio, is unlucky. At Christmas, the racer who was born in Rome, Italy, 23 years ago, showed his family photos on his account Instagram personal.

The racer who is familiarly called Diggia also uploaded photos while visiting the Ducati headquarters, the motorbike he will use in the 2022 MotoGP, at Borgo Panigale, Bologna, Italy.

However, everything turned into annoyance, sadness, as well as disappointment through the announcement from Diggia on Monday (27/12/2021). “Gentlemen, my garage is already open,” he said through the door Instagram in the afternoon.

Diggia even advised all his fans and followers at Instagram: “If you look at helmets and cars station wagon mine as well as my motorbike anywhere, it’s all been stolen. Please let me know as soon as possible.”

The losses suffered by Diggia due to break-ins and thefts are not small. The three motorcycles that he had been using for training were all transported by the thieves.

A motorcycle for the needs of pit (pit bike), Yamaha-branded motocross motorcycles, as well as a flat-track bike the latter was used in the La 100 Km dei Campioni at Valentino Rossi’s MotoRanch in Tavullia, Italy, in early December. 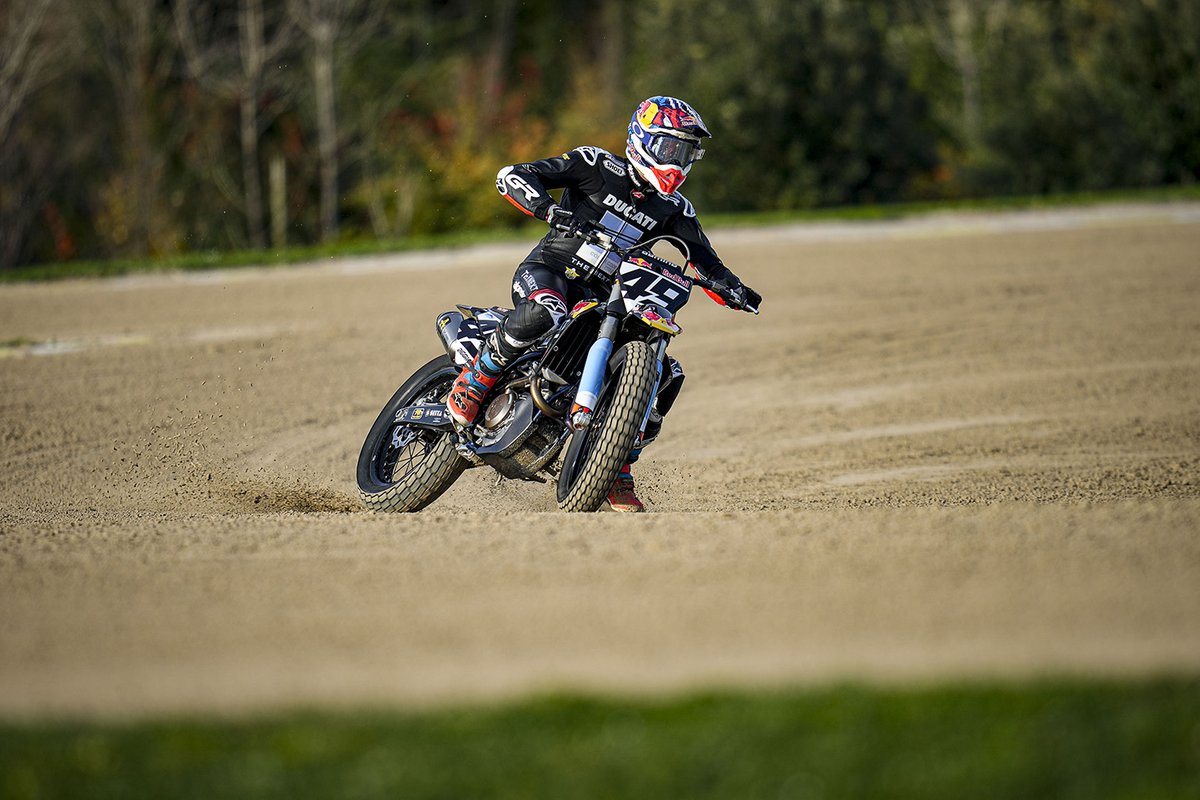 The flat-track bike used by Fabio Di Giannantonio at the La 100 Km dei Campioni at Valentino Rossi’s MotoRanch in Tavullia, Italy, in early December is one of the ones stolen by thieves from his house a few days ago.

Fabio Di Giannantonio has been promoted to MotoGP starting the 2022 season by defending the Gresini Racing MotoGP team. Previously, Diggia competed in the light and middle class for seven seasons: Moto3 2015 to 2018, and Moto2 from 2019 to 2021.

In total, Fabio Di Giannantonio managed to win three wins from the two classes under the MotoGP. Two in the Moto3 class and another in Moto2.

Performance in Moto2 for the 2021 season was the best throughout the 765cc engine racing. Di Giannantonio started the season by finishing third in the opening race in Qatar.

He then took his only victory so far in Moto2 when he took the main podium of the Spanish GP, the fourth race of the 2021 season. Fabio Di Giannantonio was then able to take two more podiums when he finished P2 in the United States and Valencia, respectively.

The result with Federal Oil Gresini Moto2 made him finish seventh in the 2021 final standings with 161 points. This nick brought Fabio Di Giannantonio to MotoGP with the team founded by his mentor, the late Fausto Gresini.