On January 15, 2022, Gresini Racing will exhibit livery the motor that will be used next season. Of course, the event will be attended by the drivers, Bastianini and Fabio Di Giannantonio.

La Bestia has already tested the Ducati Desmosedici GP21 and so far, he is satisfied with the quality of the powerful racing bike.

If you look at the performance of the Desmosedici, the 2020 MotoGP world champion is sure that he can compete in the top five consistently.

“I’ve tried the 2021 bike, it’s much easier than the 2019 model, but always with the DNA of the Ducati Desmosedici that I rode a few days before,” he said. Skysport MotoGP.

“I want to be in the top five drivers in every race, take a few steps forward and try to conquer a win, even though it’s premature to set targets. But before that, we have to start the 2022 season.”

This season, Bastianini contributed to the Ducati constructors’ championship title. He stepped on the podium third in two races at Misano while riding the Desmosedici GP19.

Of course, the former pilot of Avintia Esponsorama Racing is aiming for a better position going forward. Moreover, he was capitalized by the Demosedici GP21 which led Francesco Bagnaia to compete for the world title.

Looking back, Bastianini claims that MotoGP is like another reality that is different from Moto2 and Moto3.

He failed to win the award Rookie of the Year, after finishing eighth in the Valencia MotoGP. While his main rival, Jorge Martin, became runner-up.

Disappointment has disappeared, replaced with gratitude for being able to taste the podium in his debut year.

“I’m very happy with last season. At first, it was very complicated because I had to study the category, MotoGP is really a different world compared to Moto3 and Moto2,” he said.

“Then the last races went as I expected. That is my target for the season. I fought hard for the rookie title but in the closing race, Jorge Martin was very strong. How much is the 2021 world championship worth? I give it a 7.5.” 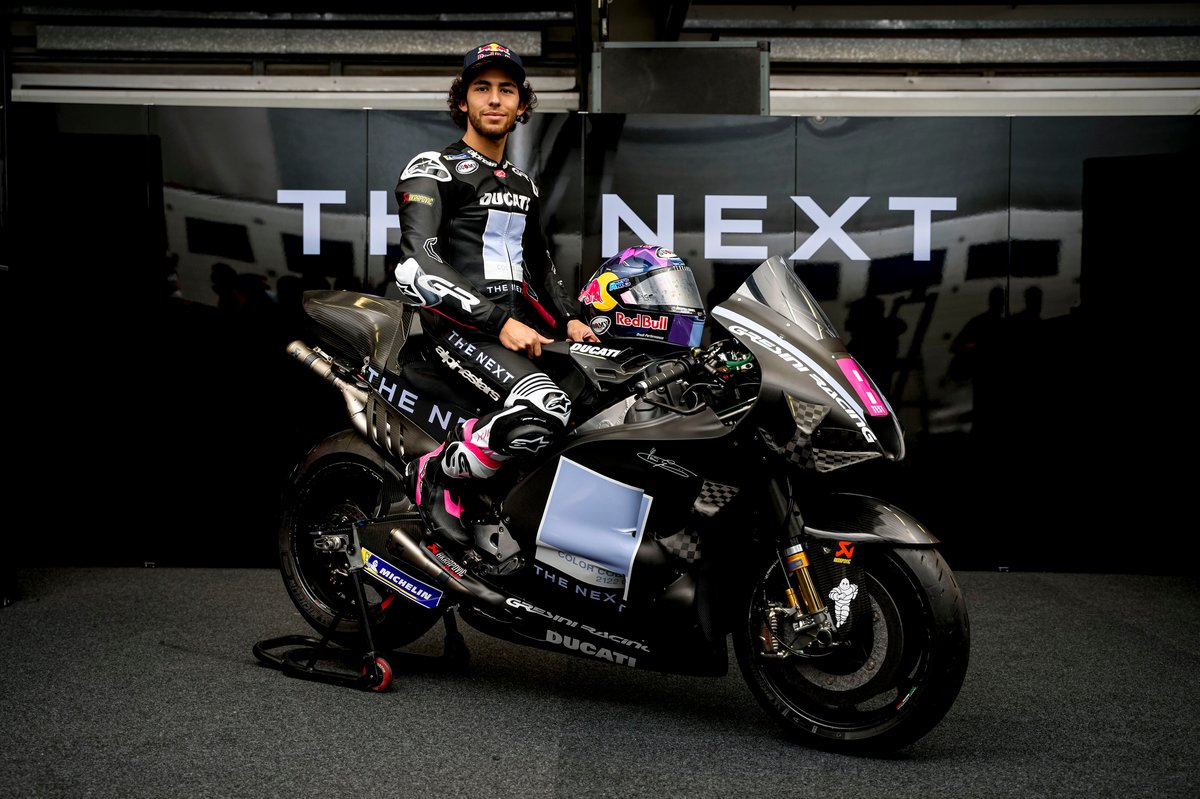