Dunlop is the culprit of Marcel Schrotter’s downturn in Moto2

Marcel Schrotter has been Germany’s sole representative in the Grand Prix motorcycle racing world championship since 2020. After three podium successes in 2019, the 28-year-old has not been able to break into the top three throughout 2021.

His best result was only a fifth-place finish at Mugello, placing him in 10th place in the final standings. Schrotter was having a hard time going fast to join the fight in the front row.

“The immediate reason, it doesn’t exist or we don’t find it. Otherwise, it will be easier to solve the problem.

Dunlop’s new tires give you a headache?

“There were a lot of small things that were clear with regard to changing tires. Sounds stupid and it’s just an old story. But since the (new) tires came, I can’t control it anymore. It doesn’t matter what you try, for me the bike didn’t feel natural in the last two years.

“I tried a lot of things in terms of riding style and listened to outside advice. I try to do better. Then you make one progress, but in the next race two setbacks follow. That’s the tricky thing that keeps it so complicated in your head all season long.

“If you really try, do and change, then sometimes you even get positive things. Then you think, now that we’ve done it, that’s a good thing. Then the motivation was huge again for the weekend and suddenly things were two steps away even worse. This has been the case for the past year or two. 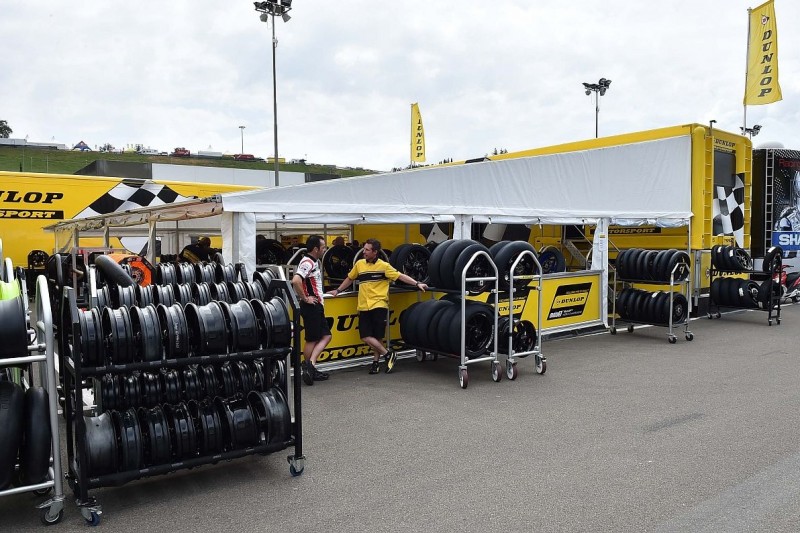 Dunlop developed a new rear tire for the Triumph engine

You look very difficult in qualifying and racing.

“That’s why my qualifying was also a bit worse, but the races are usually not so wrong. But you don’t always see that, when you only finish ninth or 11th. But if you start from P19 or P20 like at the beginning of the year, there are already a lot of races where you don’t have to hide at all.

“But we were too slow, then we had problems and were in a backward position in the race. Results will never come out of it.” 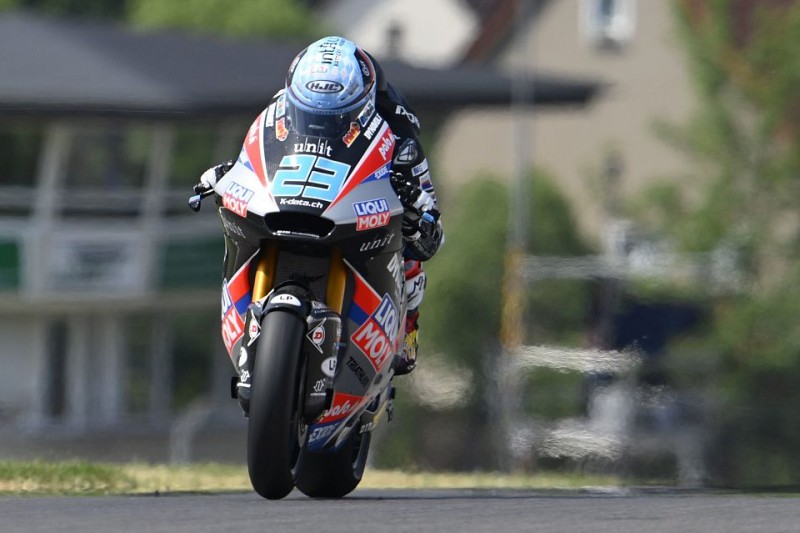 Two years of success pole position and podiums. Why is there a setback this season?

“The problems with the tires started two and a half years ago. However, we performed very badly at the start of 2019. The first race, pole position, podium, then pole position again, podium. My first three races pole and second, I feel like I can do anything.

“We are very ready as a team, also with the new engine and everything. That’s part of it too. We were quite ready and I felt comfortable in the fourth or fifth race, that’s when the new rear tyre came.

“At the same time, I broke my leg. The first weekend in Jerez I rode on new tires with a broken leg. It was the first problem, but I started fourth and scored a few points in the race. That’s when it all happened. I got injured and got new tires.

“Then there are one or two races that are not too bad with sixth at Le Mans. Then it got worse. One thing led to another and we slipped out of the top five and suddenly were only sixth or seventh.”

You get injured again, the more difficult it is to make progress.

“We had to risk so much, even to get into Q2. At Misano, I experienced highside because I risked everything. I was then out for two weeks after breaking my collarbone. When I came back and that’s how it happened.

“The new 2020 front tyre was a bit positive for me at first, because I felt I had better balance. But we also couldn’t be faster. Since then we have been in a certain problem. Somewhere where you no longer know which way to go.”

So, can you continue to drive freely or will you be hit by a setback next season?

“That’s the problem, because success comes from feeling pure one. You try to do things better and figure out what the problem is. You’re constantly trying things and thinking about them.”

Mario Suryo Aji Picks the Positive Side of Moto3 Austria