This season, the break occurs between mid-November to early February. In addition to vacationing, of course, the whole team must work again to prepare a competitive motorbike.

It turns out that outside of the race, they are also not free to work. Especially developing a motorcycle. Racers are bound by the rules.

How long is the MotoGP winter break?

according to article 1.15.1.1 of the MotoGP test and test regulations, Drivers holding contracts for the following season are prohibited from testing between December 1 and January 31.

What tests are prohibited during the winter break?

Tests using MotoGP motorbikes are prohibited, but testing with other types of motorbikes is not a problem even if they are of equal capacity.

“The practice sessions for the drivers can be held at any circuit, at any time, even during the test period. It was a training session where they could do whatever they wanted, but they couldn’t use the bike for the category in which they were racing,” said MotoGP racing director Mike Webb, quoted from the official MotoGP website.

“If they use a motorbike with the same capacity, 1000 cc, it must use a standard highway motorbike. So they can use approved road bikes, with minor modifications for safety reasons.

“They can change the brakes, suspension and some of the exhaust, but no engine or software changes. Basically, a standard road bike, with development of tires, brakes and suspension.”

When will the MotoGP winter break end?

Shakedown open to factory drivers who still have concessions, this season is owned by Aprilia, and MotoGP debutants (haven’t appeared more than five times at the event).

The MotoGP pre-season test, organized by Dorna and IRTA, is the only opportunity for novice riders from the factory to ride a MotoGP bike, before starting the competition. However, trademarks with concessions may provide additional evidence, including the presence of the owner. 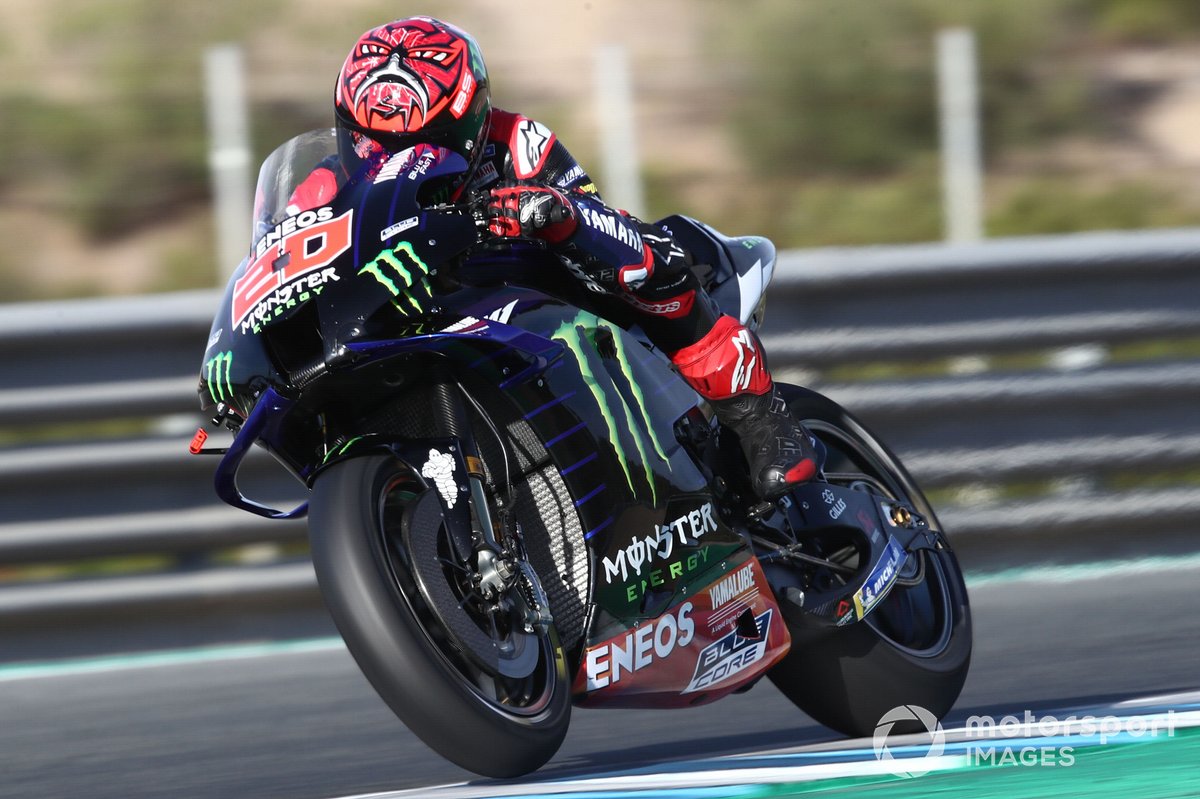 Is there a MotoGP summer break?

Yes, MotoGP has a mandatory summer break, during which the dates of each year will be reviewed on a calendar basis. In 2021, holidays are given from July 12 to August 3.

STY Peek at Thailand's Strength Ahead of AFF Cup Final

News : Nigma Galaxy Fails to Step into IT After Losing to Secret | GameBox

Brigadier J on Pre-construction: It’s not shooting for us

So that you don’t have insomnia, gastric acid friends need to sleep this way