Francesco Bagnaia has a chance to win the MotoGP title in 2021. Damn, crash at the Grand Prix (GP) Emilia Romagna buried his chance to become the second driver to be able to come out as world class champion premier with Ducati.

Bagnaia also had to settle for finishing the championship as a runner-up, while the title was claimed by rider Yamaha Fabio Quartararo. Even so, his achievements are still impressive. Exceeded Ducati’s expectations.

He managed to record a total of nine podiums, including four wins in the last six MotoGP 2021 races, namely at the Aragon, San Marino, Algarve and Valencia GPs.

Ducati did not expect that the rider who graduated from Valentino Rossi’s VR46 Academy would immediately be able to compete in the title race in his first year for the first team or Bagnaia’s second season in MotoGP.

But that’s what happened. Pecco – as Bagnaia is called – emerged as a serious challenger after his team-mate, Jack Miller, who initially became the focus of Ducati to compete for the title, experienced consistency problems.

After a successful first season at the factory Ducati team, Francesco Bagnaia is automatically the favorite to win the title from Quartararo in MotoGP 2022. But at the same time, his future is also in the spotlight.

Bagnaia’s contract, as is known, will expire at the end of next season. He of course became the dream racer of all manufacturers. But Ducati saw him as their rider for the long haul.

In other words, Pecco Bagnaia’s future in a team that is synonymous with red is guaranteed. The General Manager of Ducati Corse, Luigi “Gigi” Dall’Igna also feels that way, that they want a sustainable future.

“I believe so and indeed that is what I will try to do,” said Dall’Igna when asked about Bagnaia’s chances of staying with the Ducati first team for a long time. 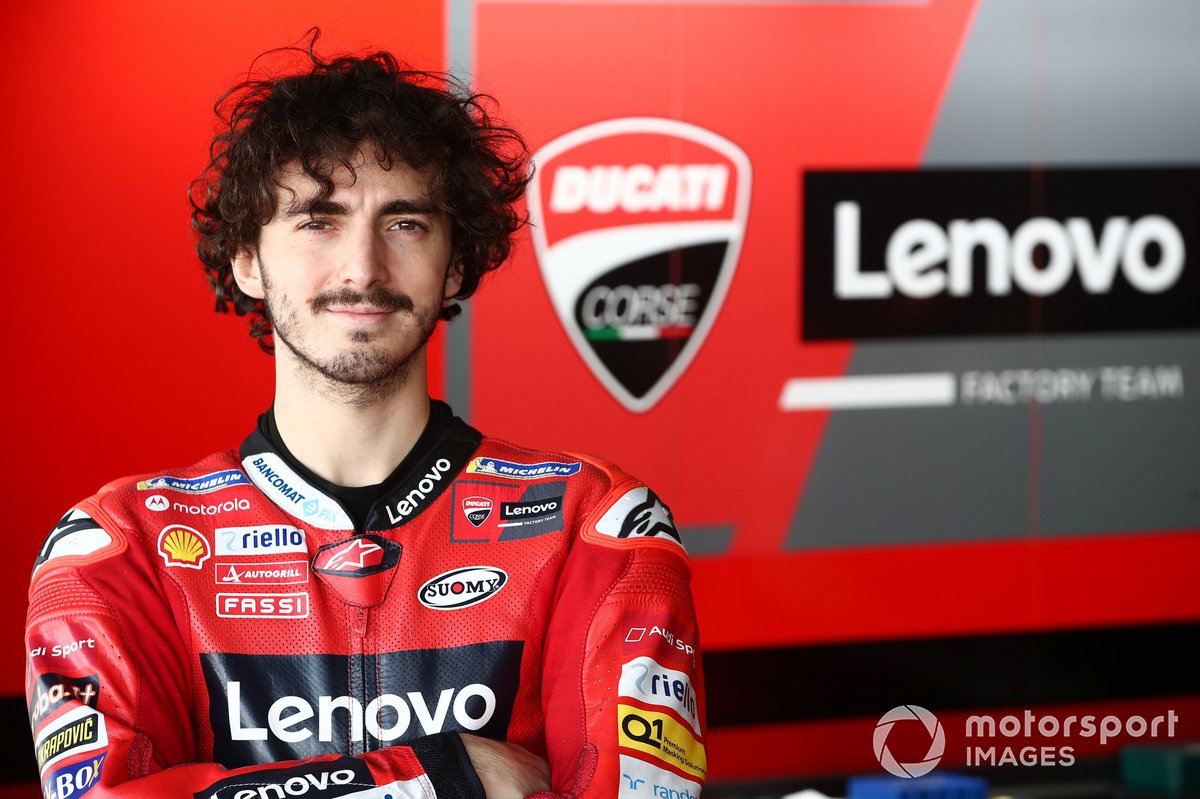 “However, as we know, to reach an agreement requires the commitment of two parties. So it depends not only on us, but also on him (Bagnaia). Objectively, I think it’s something that both sides want.”

Pecco Bagnaia and Ducati have long established a connection. He tried the Desmosedici for the first time at the end of 2016 after winning his first win with the Aspar Team in the Moto3 category.

He then got a promotion offer to MotoGP to defend Pramac Racing in 2018 after an impressive debut in Moto2 2017. But Pecco chose to stay in order to win the class title intermediate.

Success in winning Moto2 2018, sang rider up to MotoGP 2019, strengthening Pramac. Two years with the satellite Ducati team, Bagnaia was promoted to the first team in 2021 and immediately gave an impressive performance.

Zulhas: I Came to the Market, Not Two Weeks Migor Rp14 Thousand