News : Failed to Win PMGC 2021, Zuxxy: I Don’t Think We Will Retire Since We Are Still Young! | GameBox

Failed to Win PMGC 2021, Zuxxy: I Think We Will Not Retire Considering Our Young Age! 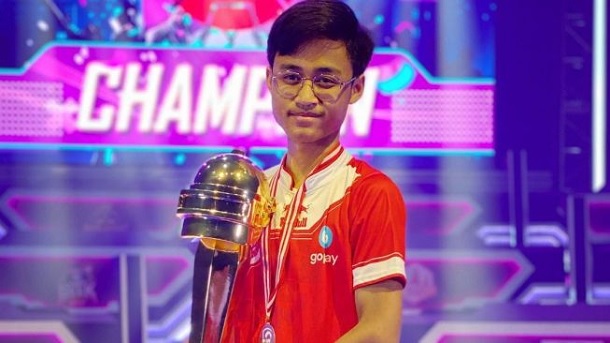 Made Bagas Pramudita or commonly known as Zuxxy or his fans often call him David is a professional PUBG Mobile player from Bigetron Red Aliens. Zuxy himself has had very flashy achievements, starting from the titles of world champions, Southeast Asia, and Indonesia he has already won. Bigetron Red Aliens himself again represented Indonesia at PMGC 2021. However, they still failed to bring home the highest trophy of PUBG Mobile into the arms of the Garuda. Many say BTR RA will retire after the fiasco from here. Zuxxy himself responded to this by commenting that they would not retire because he was still very young. 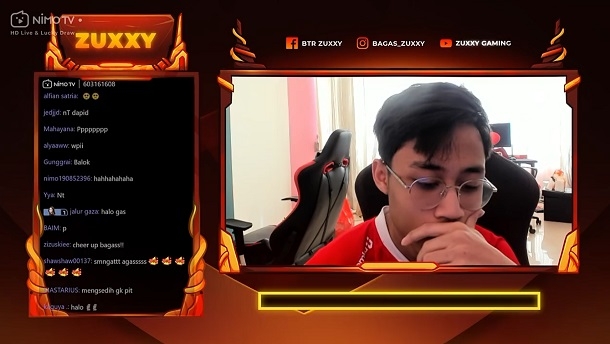 “If there are rumors of players wanting to take a break it’s true but I don’t want to name names. But I don’t think we all will retire from being competitive for now considering we are still quite young.” Zuxxy said during livestreaming on his Nimo TV channel.

» Become More Handsome! This is the Latest Look of the Forgotten Hero in the Land of Dawn, Faramis!
» Beating Other Tournaments, MPL ID Becomes the Most Watched Mobile Tournament in the World in 2021!
» Indonesian Duo Failed to Qualify for Grand Final! BTR and GD GIDS End Their Struggle at PMGC 2021!
» Sail the Ocean with ONIC! ONIC Esports Officially Collaborates with Famous Anime Manga, One Piece!
» Listen to Fan Requests, Moonton Accepts Estes’s Special Skin Request for Blacklist!