0
SHARES
0
VIEWS
Share on FacebookShare on Twitter
Being one of the most used search sites, it is undeniable that the name Google is certainly known to many people, even parents who don’t know anything about the internet (or the term Boomer). Even so, it seems that Google has now lost its way to a popular short and funny video application, TikTok.

According to a report from 2021 Year In Review courtesy of Cloudfare , the social media application TikTok became the most popular and frequently used domain site throughout 2021, and beat competitors such as Facebook, YouTube, and even Google. In fact, since the beginning of February 2021, TikTok’s popularity has been increasing until it finally peaked in December 2021.

» A TikToker Accidentally Swallows AirPods That Are Mistaken To Be Ibuprofen
» Greetings from Binjai are getting more and more viral until they are adapted into free games on the Play Store
» The Best Gunadarma Esports Team among 293 Campuses in Indonesia in FCL 2021
” Alert! 151 Applications In The Play Store Can Suck Credit Secretly
» TikTok Limits Teen Users In China To A Maximum Of 40 Minutes Every Day

Previously in the list or report for the end of 2020 version, the TikTok domain application or site was already in the top 10, precisely in 7th position. At that time, the application was below Amazon and above YouTube and Facebook which became the 2nd most popular site, just below Google. But all that changed until February 2021, where TikTok immediately surged up to beat its rivals. 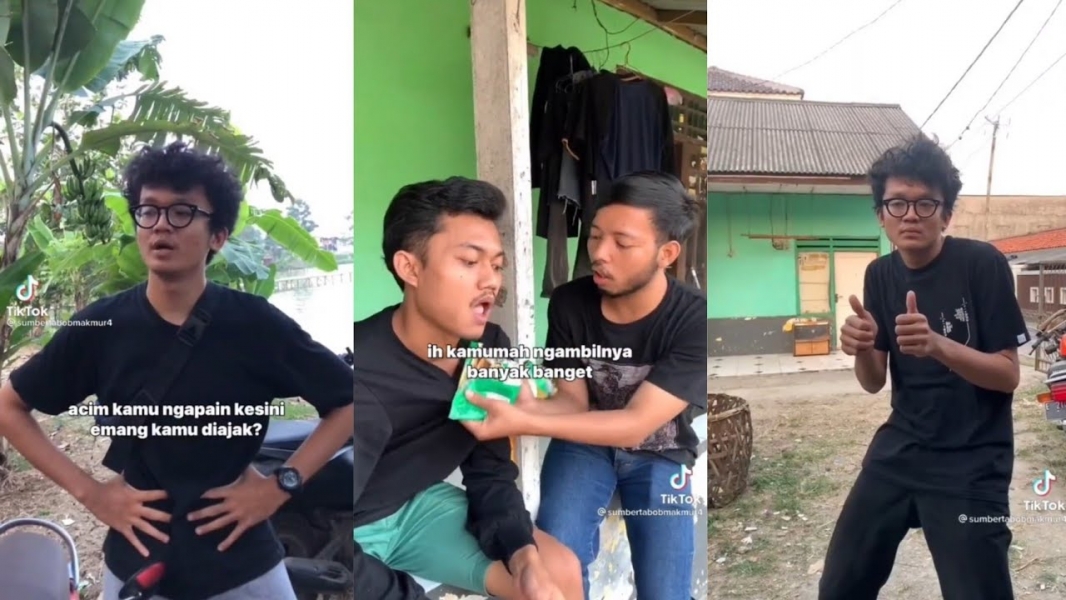 This is of course quite logical, basically the TikTok application has become very popular because of its concept that resembles similar sites or applications such as Vine and Snapchat. In other words, TikTok is popular because of a variety of funny and unique videos and not infrequently some internet trends also come from the application.

MotoGP: Raul Fernandez Lucky to be accompanied by Dani Pedrosa

Indonesia Moeda Prays for Erick Thohir to continue to be trustworthy |nitoba.com