The Ducati Desmosedici GP now has the upper hand with its incredible speed. Rider Australia should take advantage of these advantages to improve its performance.

Miller is the second strongest Ducati rider this season, after Francesco Bagnaia. He won two victories in the Spanish MotoGP and the French MotoGP, three third podium finishes.

JackAss also closed this season’s adventure with the fourth position in the standings. This achievement is definitely better than the one obtained when defending Pramac Racing.

Three years strengthening the satellite Ducati team, Miller reached the podium in nine races. As long as he can improve his consistency, Doohan believes that the 26-year-old racer can be a challenger for the world championship title.

“I think the expectation is to win the world championship. He shouldn’t have other expectations and thoughts other than how to prepare so that he can put himself in that position,” said the 1994-1998 500cc world champion. Speedcafe.

“Regular race winners are the ones who have that ingredient, but consistency is key. You have to finish the race, you have to be in front.

“If you can’t win, you need to take the next best position. Like that, to win the competition.”

Doohan was sure that Miller had understood the situation. Like a puzzle, the racer already has all the pieces, it’s just a matter of putting them together to make a picture.

“Jack shines once in a while. He’s a little inconsistent. In fact, he is a great racer, has good character, is great for the sport and it’s fantastic to see him get that consistency,” he said.

“Unfortunately, his team-mates were ahead at the end of the season. Hopefully that pushes Jack to do better and I hope he can find some more consistency.

“Two clearly have the ability to win the competition. He’s pretty quick and just needs to put that consistency together.”

Another condition that must be met to support Miller’s success is the motor. This season, the quality level of the Desmosedici is much better.

Next season, with eight riders, they will have more data for further development. This makes the opponent a little nervous.

“If Ducati can continue to develop the bike, the bike will do well on many circuits this year. So Jack can be in a better position and have the best chance of winning the title.” 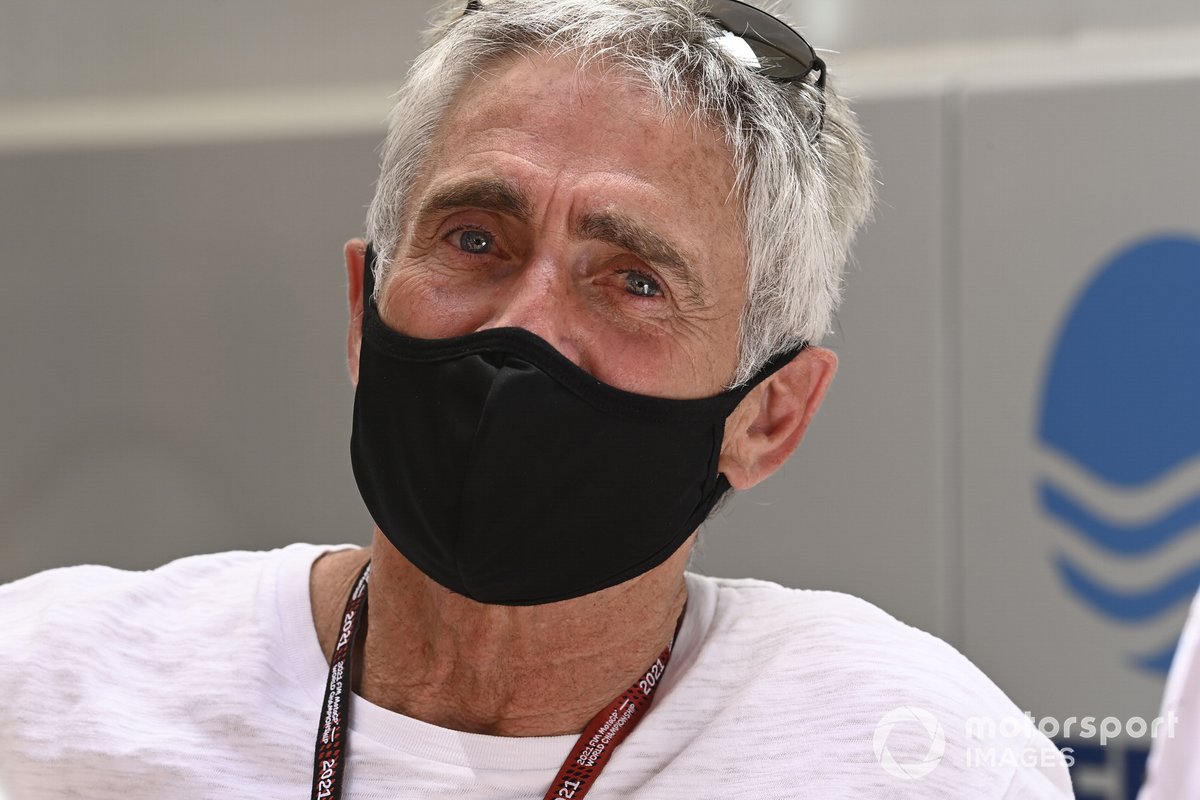 Zelenskyy: The Only Way for Talks is Directly with Putin