The aftermath of KTM’s bad report card throughout 2021 led to the hijacking of Guidotti from Pramac Racing. Not without reason why the man from Italy was hooked. Under his command, the Ducati satellite team showed a fierce appearance.

Johann Zarco managed to claim four podiums. Whereas rookie Jorge Martin recorded one win as well as four pole position. Even the debutant broke the lap record in the Styria MotoGP.

Wanting to return the RC16 to the right track, KTM also proposed to Guidotti. However, the Austrian manufacturer’s move put Pramac Racing in a difficult situation. The squad must quickly find a replacement before the new season rolls around.

After doing a search, and considering carefully, Pramac Racing finally officially appointed Calabresi to occupy the position of Team Manager. The announcement was made two days after Christmas.

“I am very proud that Paolo Campinoti (team owner) thought of me for this position. We have worked together on different projects for several years and developed a strong relationship of respect and friendship,” Calabresi said in a statement.

“Now a new chapter opens for me, where curiosity, passion and experience will be fully owned by the team, with the greatest commitment to remain one of the most competitive teams in MotoGP.”

Claudio Calabresi was chosen as the leader of Pramac Racing due to the managerial experience gained during his career in a global energy company. His last position was Executive Vice President Commercial Director of Eni Refining and Marketing.

In addition, Calabresi is the Team Manager of Octo Pramac in MotoE electric motorcycle racing, which he has been with since the beginning of the project.

In carrying out his role as Team Manager Pramac Racing, Calabresi will later get support from Fonsi Nieto, who was promoted to Director of Sport.

“Claudio’s development in our team is a testament to the respect and trust I have in him, and I am sure that after 3 seasons as Team Manager in MotoE, he will be ready for this new and important challenge,” said Campinoti.

“We can’t wait to start this new adventure together. I am sure Pramac Racing will be one of the top teams in MotoGP and next season will bring great satisfaction.

“The close collaboration with Fonsi will also guarantee solid skills and experience from a sporting point of view.” 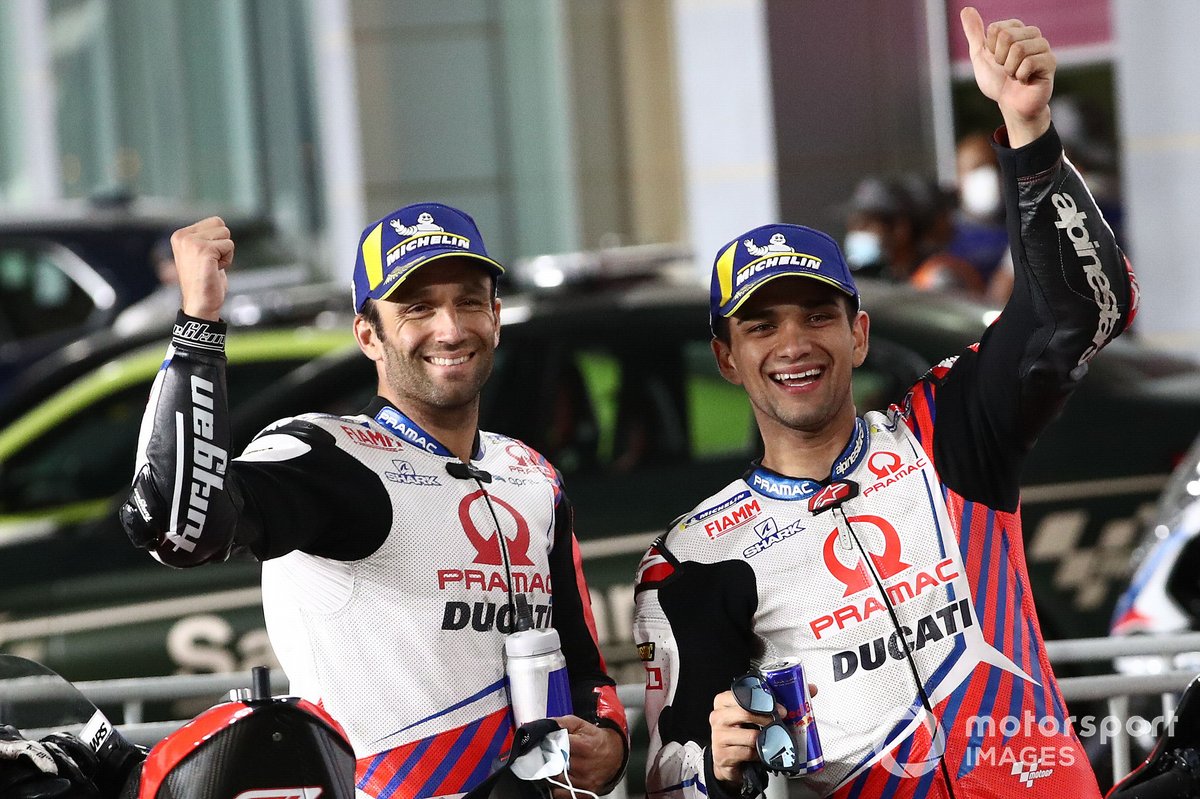 Police to Complete Case Files for 5 Suspects in the Murder of Brigadier J |nitoba.com