Electric motorcycle racing has released the list of drivers and teams for 2022. Not only protagonists Jordi Torres, Aegerter, Matteo Ferrari, Eric Granado and Mattia Casadei are back to enliven the championship.

But there will also be the return of a number of figures from the inaugural year. Among them are Canepa and Smith who strengthen RNF Racing, while Garzo defends the Tech3 squad.

“Next year there will be many strong riders from various countries. Some already have experience in MotoE, like Bradley Smith. Others have participated in the last few seasons, namely (Matteo) Ferrari, Torres, (Mattia) Casadei and (Eric) Granado. Epaddock.

“(Javier) Fores will also be a strong new rider to compete with next season. This is good. There will be good racers with good experience. I can’t wait to fight with them and to be the best.” 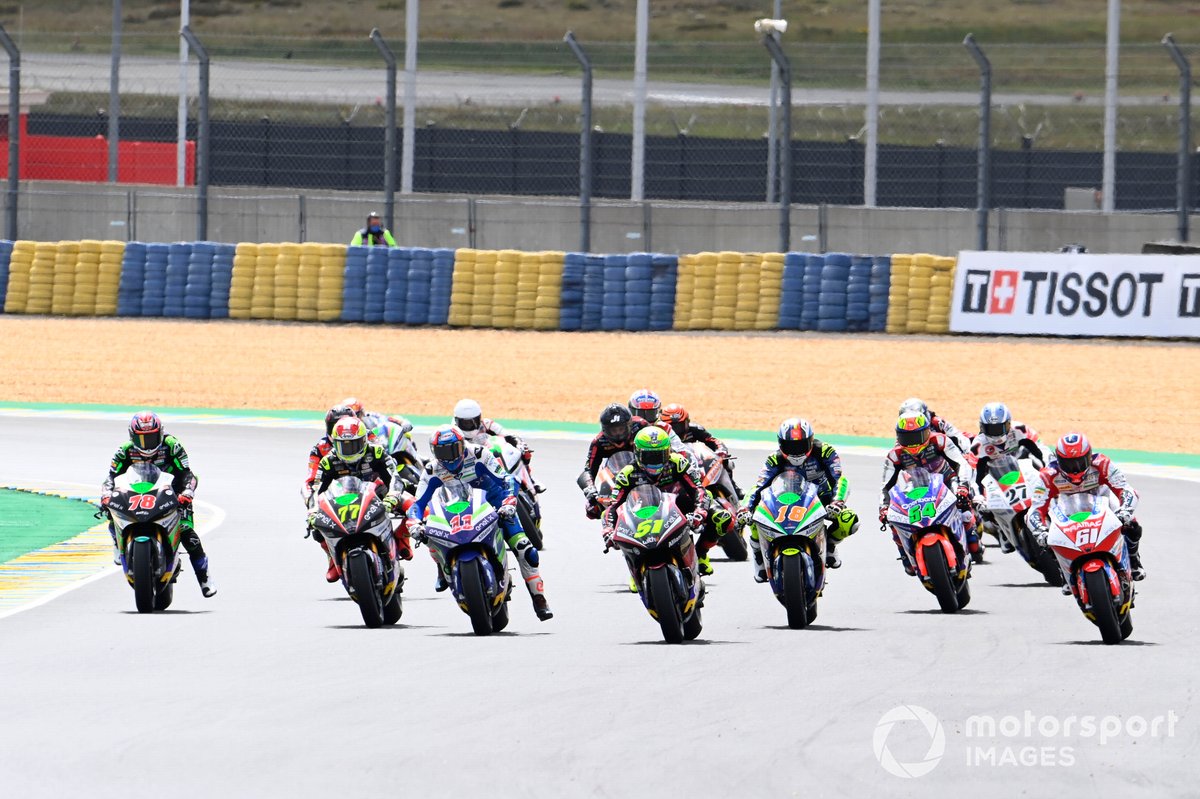 Drivers in action during the French MotoE race at the Le Mans Circuit on May 16, 2021.

Although warmly welcome the entry list of riders and teams in MotoE 2022, Aegerter on the other hand is a little disappointed that there will be no significant updates to the Energica Ego Corsa electric motorcycle.

“This will be the fourth year of MotoE, and the bike will be pretty much the same. This is the technology of the future. I expected more technical evolution,” he said.

“On the other hand, I am happy with the new qualifying format and two races for each lap. In the end, we will have 14 races which will be fantastic. It would be more like a real championship.”

Meanwhile, Ferrari predicts there will be a tight battle throughout next year. This is because many strong riders are following MotoE again, especially from the inaugural season when the championship was introduced.

“I really like it because some of the great protagonists of the first season, like Smith and Garzo, have returned, and at the same time, the strongest drivers from the last edition remain: Torres, Aegerter and Granado,” said the Italian.

“Among the new riders, there are some good drivers. I see Fores very well. There are some great drivers, and the challenges will be even more exciting.”

Ferrari itself hopes that the 2022 season will be a year of redemption for him, especially after the last two years failed to win the title.

“This year, the overall level will be so high that winning will have more value,” said rider Felo Gresini MotoE.

Manchester United this week: Top or fall back

People Are More Health Aware, The Prospects Of Hydroponic Vegetables Are Better | legion