The Grand Prix Commission announced a number of changes to sporting, technical and disciplinary regulations. The most obvious concerns the limits of the qualification rules.

In electronic meetings during November and December, the Grand Prix Commission set the 105 percent rule, down from 107 percent. These changes take effect immediately for MotoGP, Moto2 and Moto3.

“Across all classes, drivers must achieve a time of at least 105 percent of the time recorded by the fastest rider in the same session in any FP or QP session. (Previously 107 percent),” reads the official statement.

In addition, the Grand Prix Commission ratified the previously announced change to the minimum age for participation in world championships.

Licenses for drivers are issued only when the minimum age has been reached as below:

“In the Moto3 class, an exception applies for the winner of the FIM Moto3 Junior World Championship or Red Bull MotoGP Rookies Cup to compete in the Moto3 class of the FIM World Championship Grand Prix as a contract racer, wildcard, or even a substitute racer. If a driver has not reached the minimum age for the class (but the minimum age is 15 years in 2022, 16 years in 2023, then 17 years in 2024 will apply),” the statement continued.

As for the substitute racer or wildcard Moto2 and Moto3 in the 2022 season, the minimum age is 17 years. 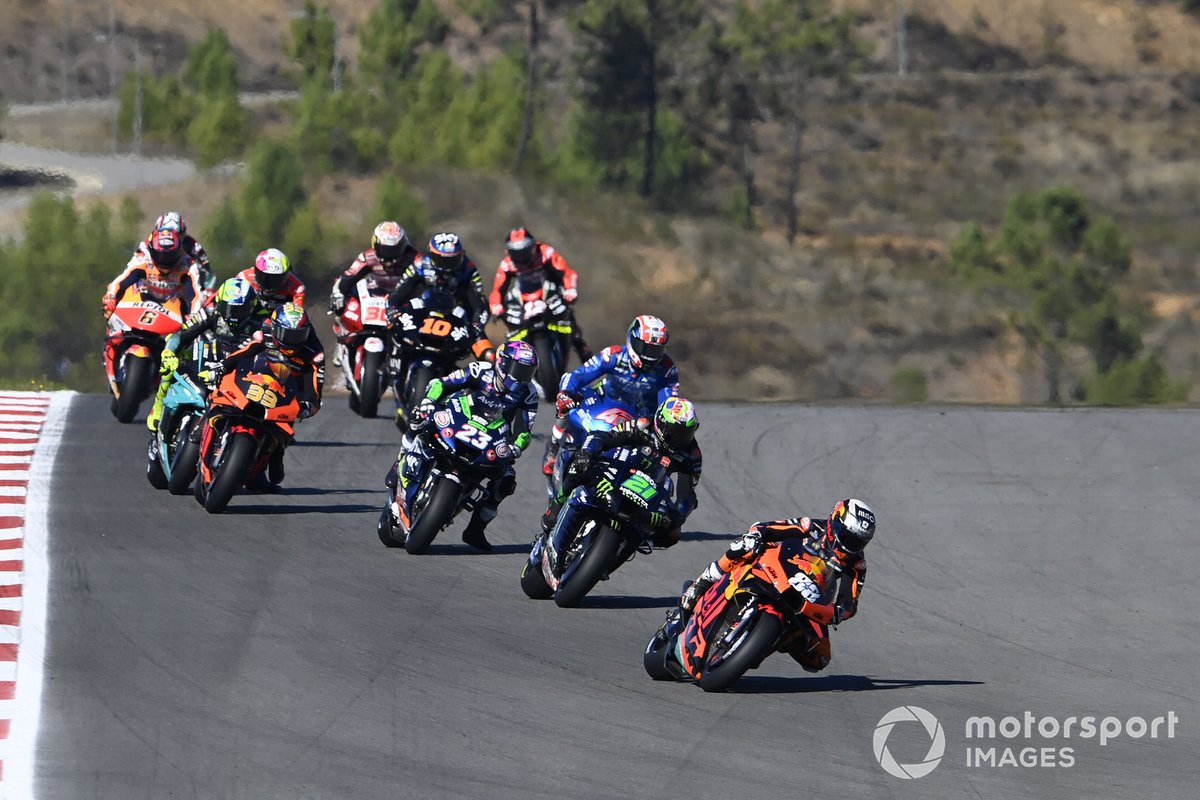