Nakagami has started his fourth season in MotoGP, but has only earned one pole position as his best achievement in the premier class.

Even so, the Japanese racer often fights in the top six, especially in the 2020 season. This makes him end the season in 10th position by collecting 116 points.

This year, Nakagami got a factory team bike from Honda for the first time. However, he has finished only six times in the top 10 in 18 races. He also ended the season in 15th place in the final standings.

In an interview with the Japanese edition of Motorsport.com, Nakagami gave an honest assessment when asked to rate his season, saying: “Probably 2 out of 10.

“That’s because with the momentum we had last year, my team and I thought, ‘This year will be better’, but we had a setback.

“Even though we had a lot of difficult races, there were still a lot of moments where I should have gotten a better result, which is why I gave myself a low score.”

Takaaki Nakagami started the season pretty badly, failing to score in two races in Qatar. Was able to turn things around in the next three races, before failing to finish at Mugello.

The 29-year-old has also only finished in the top five this season, which was at the Styria Grand Prix, when the race was interrupted by rainy weather.

“Like other Honda riders, we don’t have grip The rear is quite good, and this affects the braking and makes it difficult to find the right balance.

“Basically, we couldn’t solve this problem all season, and that’s why I struggled so much.

“There are some better circuits, and we could have had good races in Jerez and Austria. But other than that, nothing went my way and we couldn’t get a good result. It was a season full of struggles.” 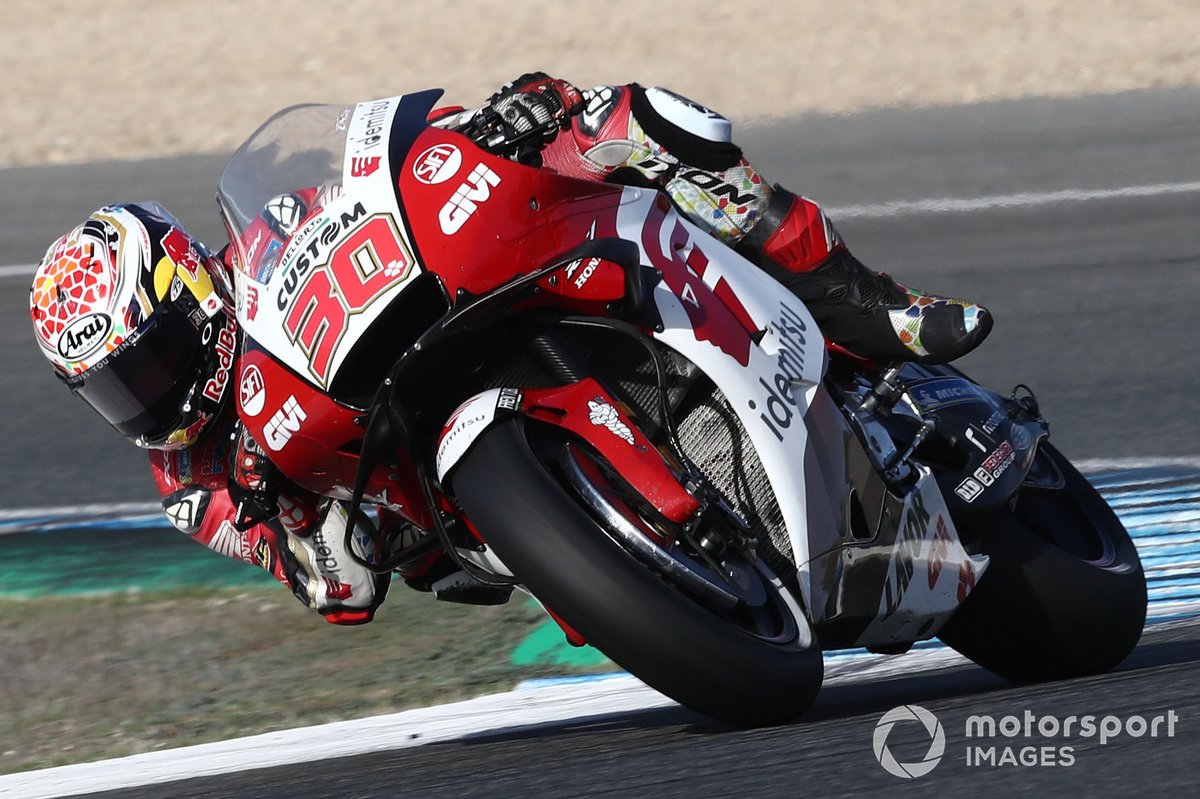 Next year will be a crucial phase for Nakagami, considering his contract will expire at the end of the season. Rookie Moto2, Ai Ogura, is ready to take his place at any moment.

Nakagami identifies mental strength as a key weakness that needs to be improved, and he plans to address this with a new training pattern between now and the start of pre-season testing.

“If I continue like this next year, the result will be the same. I’m no longer at a stage where I need more experience. So if I can improve what I need to improve, the results will follow naturally.”

“Regarding the pace, I can still show myself in practice, it’s not like I’m constantly slow, but I haven’t had good results in the races.

“I think the feeling of pressure and adrenaline is quite different in qualifying compared to racing.

“Therefore, it is important to improve mentally, and by doing this I want to show my speed and strength next year. I have to recover and take a big step forward.”