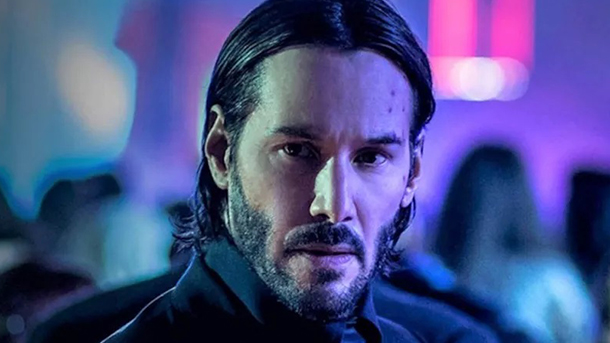 This announcement was made through a teaser provided by Lionsgate, where this teaser shows the operators changing the release date and saying Be Seeing You at the end of the teaser.

John Wick: Chapter 4 itself will later continue the story and life struggle of John Wick, who must survive the attacks of assassins. Entitled John Wick Chapter 4: Hagakure, this fourth entry will explore the assassin’s code even more.

BMKG Explains the Cause of the 6.4 M Earthquake in Meulaboh Aceh