Maverick Vinales feels that he has not given his best due to not having a mount that supports him to ride the way he wants.

In fact, with Suzuki and Yamaha, the Spaniard performed well and impressed many people several times.

While strengthening Yamaha since 2017, Maverick Vinales has often been in difficult situations that made him feel frustrated.

Several times Top Gun confirmed to Yamaha that he wanted to set-up own motorbike. Naturally, at that time the team with the tuning fork logo was still following the direction of Valentino Rossi in developing the YZR-M1.

After parting ways with Rossi at the end of MotoGP 2020, Vinales became Yamaha’s mainstay in 2021 to develop the M1. However, he seemed not ready to lead the team and looked very depressed.

At its peak, Vinales was deemed to want to damage the M1 by pressing the gas very deeply several times at the Styria Grand Prix (GP), which made Yamaha give him a suspension.

Feeling no longer comfortable with the Japanese manufacturer, Sang rider decided to leave in the second half of the season and moved to Aprilia, which he considered had a more promising project.

“Many times I feel I have the ability to go fast, but I don’t have the support. I’ve never found a bike that allows me to explore the full potential that I have,” said Vinales as reported by Motosan.

“All the changes I’ve made have helped me find the right place to make my dreams come true.”

Together with Aprilia, Maverick Vinales hopes that he can find the best form and can go fast.

So far, the 26-year-old driver feels very happy in the team because it gives him what he wants.

Top Gun hopes to start the next MotoGP season well after a not-so-bad 2021 season. He admitted that he couldn’t wait to get on the bike and perform fast, and wanted to show his abilities after being in a more friendly environment.

“For me, riding a motorbike means freedom. That’s when I feel free and feel that I’m living in the present,” he said.

“But once on the bike, I only thought about the race, that’s what really fascinated me.” 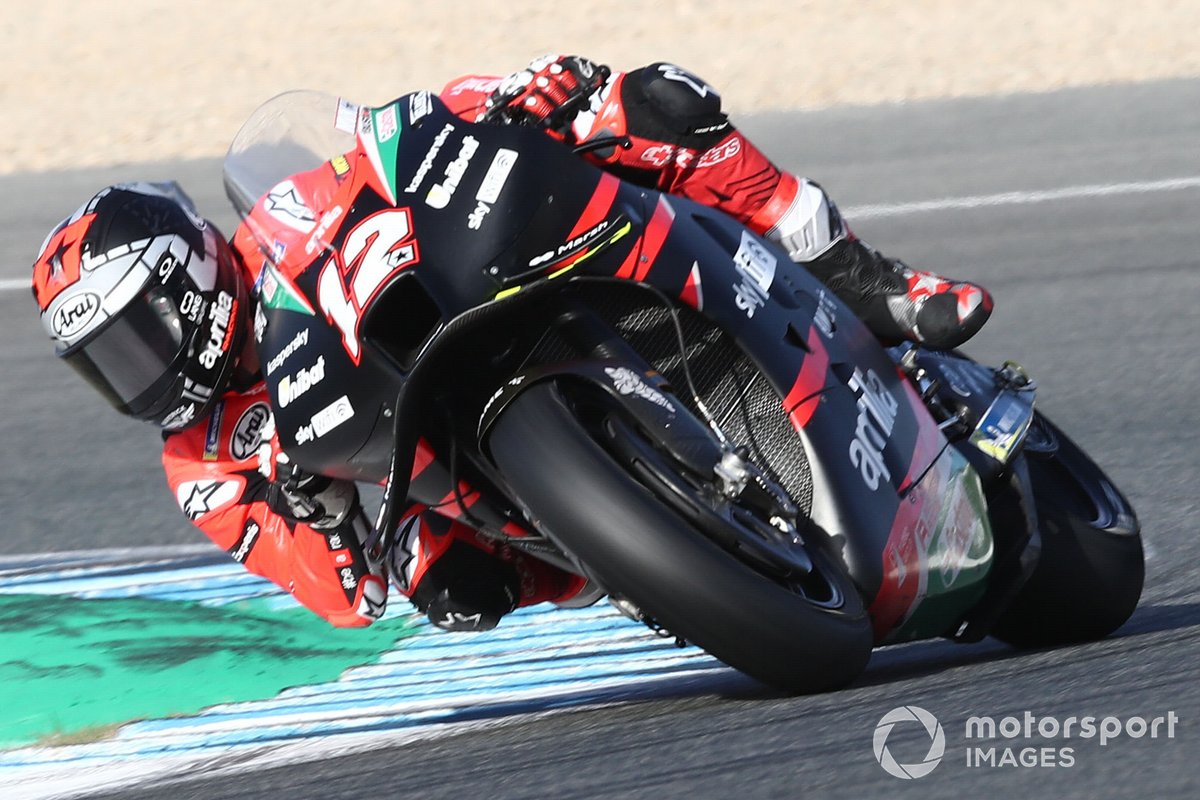