General Manager of Ducati Corse Luigi “Gigi” Dall’Igna admitted that he did not expect Francesco Bagnaia to be able to be at the level he achieved in the 2021 MotoGP season.

Naturally, apart from being less experienced than his team mate, Jack Miller, the Italian also seemed to be still learning the MotoGP class when he was promoted to the Ducati first team.

The Ducati management, including Dall’Igna, think Bagnaia still has a lot of important adjustments to make before competing for the title. Understandably, with Pramac Racing, he has never pole position or win and only once won the podium.

But the 2021 season changes that view. With the impressive progress he showed, especially in the second half, Pecco, as Bagnaia is called, took over the leadership role in the Ducati squad.

As is known, the Borgo Panigale manufacturer initially saw Miller as an ideal figure who could be relied on to compete for the title. That belief is getting stronger after he scored two early wins (Spanish and French GP).

But Miller then struggled with consistency, while Bagnaia continued to grow in solid form above the Desmosedici and become a strong challenger to Fabio Quartararo in the title race.

Even though in the end he failed to emerge as world champion, Bagnaia was still flooded with praise for finishing the season as a runner-up. He has impressed, especially in the final stages of the 2021 MotoGP, claiming four wins in the last six races.

Gigi Dall’Igna is certainly very happy with the significant progress rider. He sees the combination of Bagnaia and Desmosedici as a complete package and a source of great hope for next season. 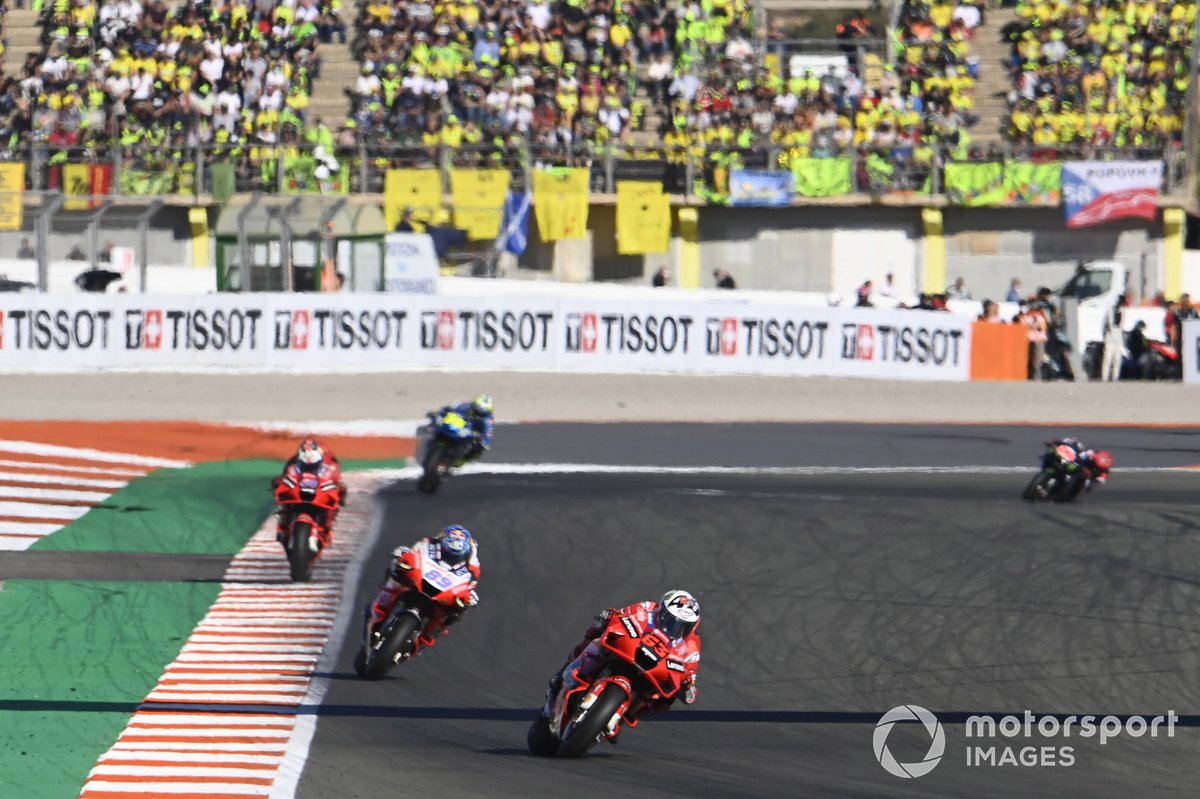 But the general manager insisted he would not make the 24-year-old racer the team’s a priori leader. In other words, Ducati did not want to privilege Bagnaia from the start.

Dall’Igna wants para rider who drove the latest version of the Desmosedici are on an equal footing in the 2022 MotoGP opener Grand Prix. They will only evaluate the situation as the season progresses.

“We’re not betting on anyone, in the sense that we’re not giving anything better to one rider. We have the power to provide all our drivers the same configuration and the same opportunities,” Dall’Igna told GPOne.

“After that, it’s clear that we will do an evaluation and see if there is a need to do some reasoning as the season rolls on. But obviously we didn’t start the championship with that mindset.

“Pecco did well, especially during the final period of the championship, and he is definitely the fittest rider. If he started out like that, it was clear it was necessary to watch him with special attention. But in the first race all the drivers will have the same material. 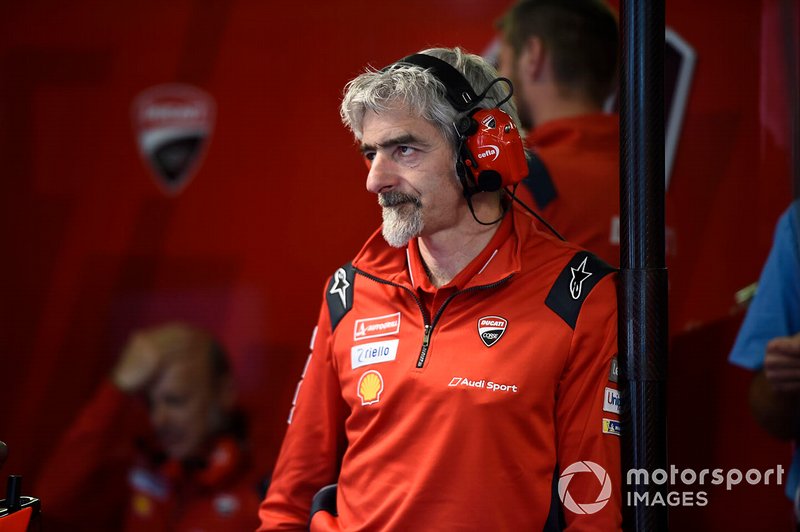 News: Worry about you Deck! Cumbersome