Dovizioso returns to MotoGP after a half-year absence due to not reaching an agreement with Ducati after the 2020 season.

The departure of Maverick Vinales from Yamaha, made the tuning fork squad make big changes. Dovizioso was recruited by RNF Racing (formerly Petronas SRT) to replace Franco Morbidelli who was promoted to the factory team.

Dovizioso’s signing saw him partner Rossi, something Grand Prix motorcycle racing fans had been waiting for for years.

Despite only being a teammate in the last five races, Dovizioso has learned a lot and understands the character of The Doctor.

“Valentino is very important and so much has been said about him in the course of his difficult career, but he got something special out of it,” said Dovizioso. Speedweek.

“All the praise he deserves has been said. How important he is to MotoGP, how many people follow this sport because he does what he does. But above all, he created a very good atmosphere.

“He is very charismatic, one of the best quality drivers for me. He is focused, intelligent and charismatic.

“I think he contributed to the fact that a lot of fans who don’t really like motorbikes come to this sport. In fact, if you only see yellow, that’s actually an advantage for us too.”

Andrea Dovizioso actually wants to partner with Valentino Rossi for a long time. However, that never happened because he failed to break into the Yamaha factory team while playing for Tech3 in 2012.

“Unfortunately, I never really spent much time with Valentino, for a number of reasons,” he said.

“But I’ve always followed him, he’s kind of an idol, like most people, especially for Italian riders.

“Everyone saw what he did because he is a special racer who does crazy things. Everyone loves it. Besides, I don’t spend much time with him, he’s a superstar.”

Dovizioso and Rossi actually have different characters and racing styles. The 35-year-old racer admitted that he did not hesitate to study the performance of his compatriot while on the motorbike.

“I always study what Valentino is doing, and sometimes I get lost. After all, if you try to copy what someone with great talent does, it’s never going to always work. You have to find your own way,” he said.

“It’s great to see the last era from him. I can say that I am lucky to be in the world championship when Valentino is still there.” 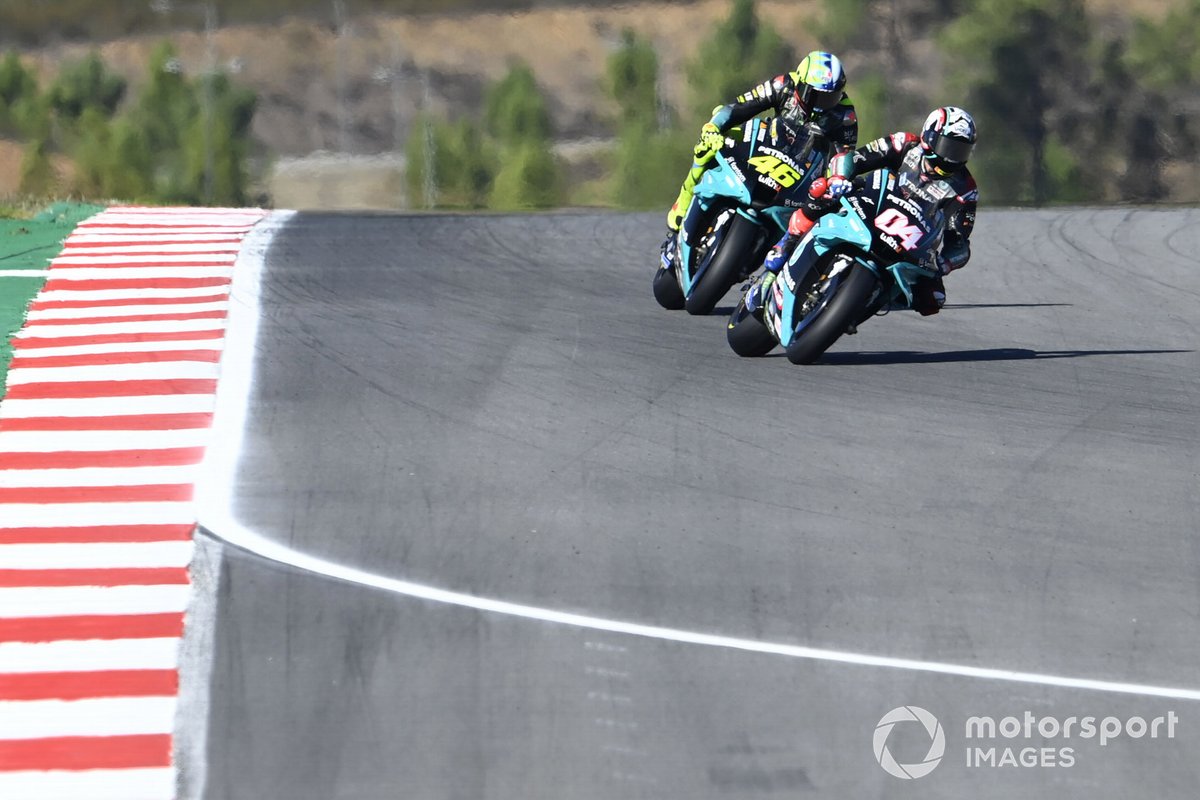 Moto3: Izan Guevara denies being tied to another team

US Limits Use of Anti-Personnel Landmines