The five racers have their own character and characteristics that make them special.

This is what makes Honda achieve so much success in the class premier, and is still one of the strongest teams, despite failing to win a title in the last two years.

But since Marquez suffered an injury, no Honda rider has been able to perform as fast as the winner of the six MotoGP titles.

The Espargaro, which was expected to go fast on the RC213V, failed to live up to expectations and still needs time to adapt to the Honda prototype.

“Pol is a racer who has won races, rider who is very experienced, ”Alberto Puig told Motosan.

“Last year he was fifth in the standings, he’s a fast rider, that’s nothing new. Can he win a MotoGP race? Of course, he can win races like any other.

“But it’s also true that Marc is a very special rider. When we decided to sign Pol, we did it because we thought he was a really good choice.

“It was the same with Lorenzo, although things didn’t go well. Pol is a great rider and we believe he can be fast if he adapts well.”

Increasing technology also makes the ability of a racer invisible, because each manufacturer relies on their electronic systems.

This makes Alberto Puig appreciate and feel proud to be able to work with racers who have special abilities.

“They all have something special. Marc is a complete rider, he is strong, he has great potential, he is intuitive, he is brave.

“Meanwhile Pedrosa is very natural on the bike, just like Stoner who has natural talent. We met Lorenzo in a bad moment when he didn’t understand the bike, but he is a special rider.

“All the riders I worked with were extraordinary riders, a generation of drivers that I don’t think exists today.

“They are very special riders, with a lot of sensitivity to steer, understand, ride the bike. And the reality is when you work with drivers at this level, you learn from them too.” 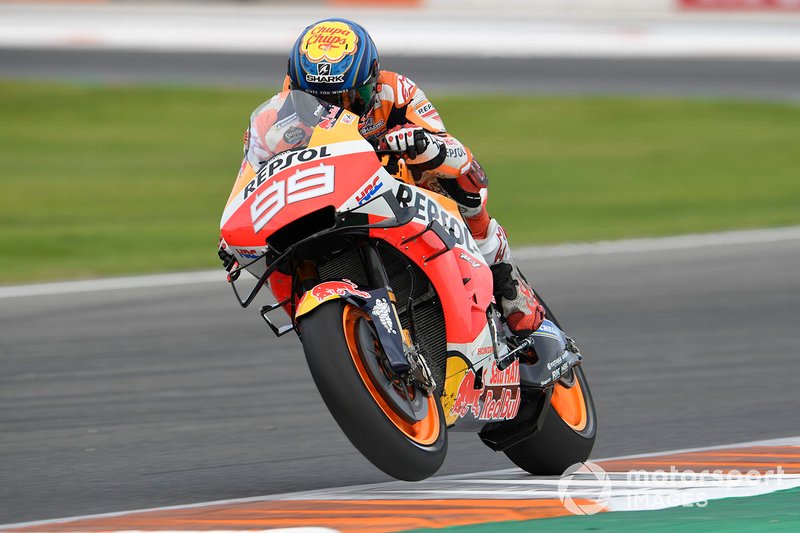 Gorbachev: US became arrogant after the collapse of the Soviet Union

Formula E Point System, Similar but Not the Same as F1

KPK: There is no ‘conquest of cases’ in the Surya Darmadi case |nitoba.com