Ducati has shown a very good performance so far this year, not just the factory squad riders, rider the satellite team is also able to appear fast and be able to fight for the podium.

The seven wins from the six bikes introduced in the 2021 MotoGP make Ducati the best manufacturer to win the constructors’ title at the end of the season.

However, they still lost in the race for the world title, which this time the Italian manufacturer lost to Yamaha, which was reinforced by Fabio Quartararo.

In response to this, Repsol Honda Team Manager Alberto Puig felt Ducati had to work harder and felt they were still much better than the Borgo Panigale team.

In fact, in the last two years Honda has not been able to compete in the front row due to Marc Marquez’s injury. However, the series of titles won in the period from 2013 to 2019, signifies the strength of the Japanese manufacturer.

“Everyone says that the Ducati is doing really well, and it’s true that their bike goes really fast,” Puig told Motosan.

“But the fact is they have never won anything (the drivers’ title). Since Casey Stoner became world champion in 2007, they have not won the title.

“There’s been a lot of talk about Ducati, who were doing really well, but they didn’t win anything.

“Obviously, they’re a tough opponent, but let’s see if they can really put up a challenge.”

Ducati has always had difficulty bringing their riders to become MotoGP world champions. However, Ducati has won the constructors’ title in the last two years, which means that their bike is friendly to all riders.

In fact, Enea Bastianini (Avintia Racing) who uses a Desmosedici motorbike two years older can get a podium.

The leading MotoGP observer, Carlo Pernat, responded to Alberto Puig’s statement, and emphasized that currently all manufacturers are referring to Ducati in terms of bike development.

“I think that the time has really come. Ducati is a reference for everyone, even during the Jerez test where we saw the evolution that Ducati adopted in their Desmosedici GP. Paddock-GP.

“Besides, (Francesco) Bagnaia went really fast and at the end of the world championship he was practically unbeaten, so he only lost against himself.”

Honda itself has made major changes to the 2022 RC213V in order to fix the problem and it can be ridden well by all the riders. 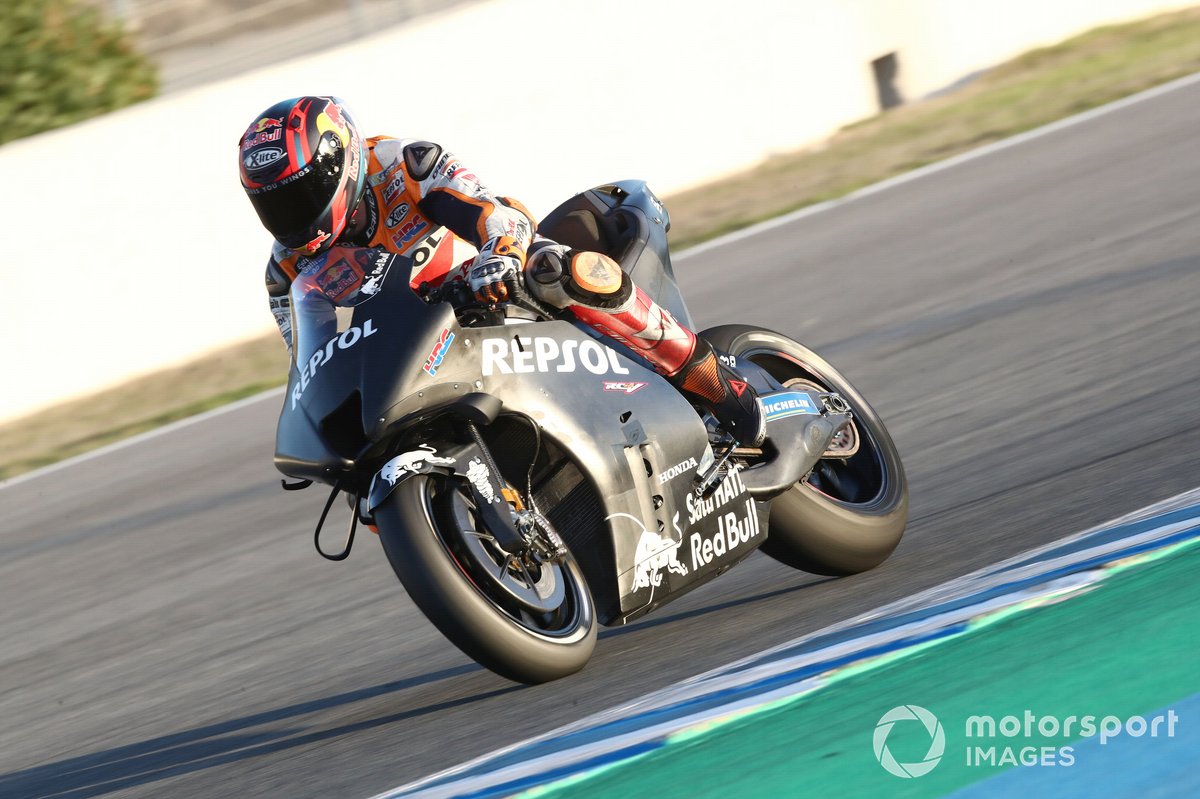 Pertalite Price Rises, Government Must Give Stimulus to People |nitoba.com

The Role of Coach in Career Development

Like Business Proposals? These 7 Rom-Com Dramas Can Be Recommendations | bandung24hours