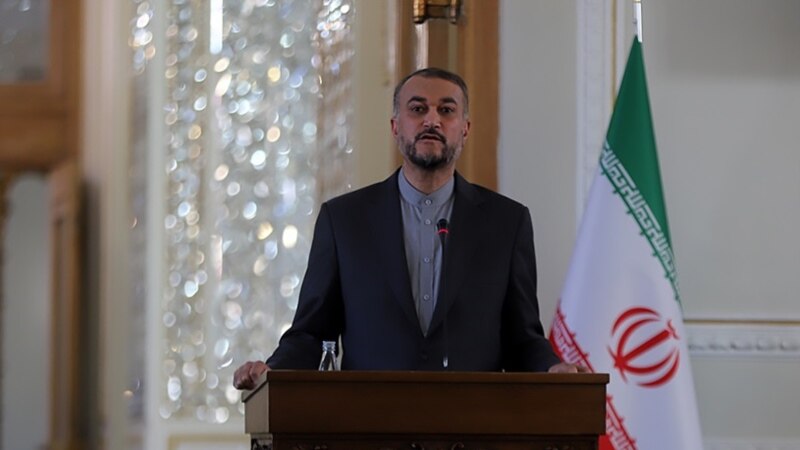 Iranian Foreign Minister Hossein Amirabdollahian on Thursday (23/12) stressed that his country would not make unilateral concessions in negotiations with superpowers over Iran’s nuclear program.

Amirabdollahian speaks in Baghdad during a meeting with Iraqi Foreign Minister Fuan Hussein.

“The negotiating parties should have no doubt that if they try to give us one concession they will get 10 concessions in return, Iran will never accept such a thing,” Amirabdollahian said.

Ahead of the next round of negotiations in Vienna, due to begin on Monday, Amirabdollahian pointed to France for what he described as a non-constructive stance on the nuclear issue.

The two ministers also discussed efforts to improve relations between Iran and Saudi Arabia. Amirabdollahian said Riyadh had granted visas to three Iranian diplomats to be assigned to the Organization of the Islamic Conference (OIC) in Jeddah, Saudi Arabia.

On that occasion Hussein said the ongoing tensions between Iran and the United States would affect Iraq’s political, economic and security situation directly. He added that any improvement in relations between Iran and America would also have a positive impact on his country. [em/jm]