Fabio Quartararo believes he can repeat success in MotoGP

Two months before Christmas, Fabio Quartararo received a special gift. A childhood dream has come true for the 22-year-old, being crowned MotoGP world champion in 2021, when his main rival Francesco Bagnaia crashes in the Emilia Romagna Grand Prix.

This is sure to remain one of the most eye-catching moments of motorsport, a historic event for the world of French motor racing, which has never had a champion in its class. premier throughout its 73 years of operation.

The crowning as champion is the culmination of Quartararo’s solid season throughout 2021. He was able to recover from the bitter experience of MotoGP 2020, where El Diablo emerged as one of the title challengers, but failed to compete with Joan Mir.

Successfully won five wins this season, rider The Monster Energy Yamaha has built up its form consistently and regularly scores points – though sometimes not many – in every race. Quartararo’s stability makes him difficult to catch.

“This is an unforgettable moment, a childhood dream. And above all, it’s something I didn’t expect (to become champion faster). Bagnaia starting pole, I’m from 15th position,” said El Diablo in the end of season program Canal+.

“I dropped to 17th at the first corner. I had a great race, (slowly) fourth and at the same time he (Bagnaia) made mistakes. It was certainly an emotion I will never forget.”

During the moment of proclamation of champions, Fabio Quartararo immediately thought of his parents and the sacrifices they had made to enable him to be able to race motorbikes at a very young age.

“(I) mostly (have) flashbacks to the hard times. When I won the title, the first thing I saw was not my success, but most of the time I spent with my parents,” Quartararo said. 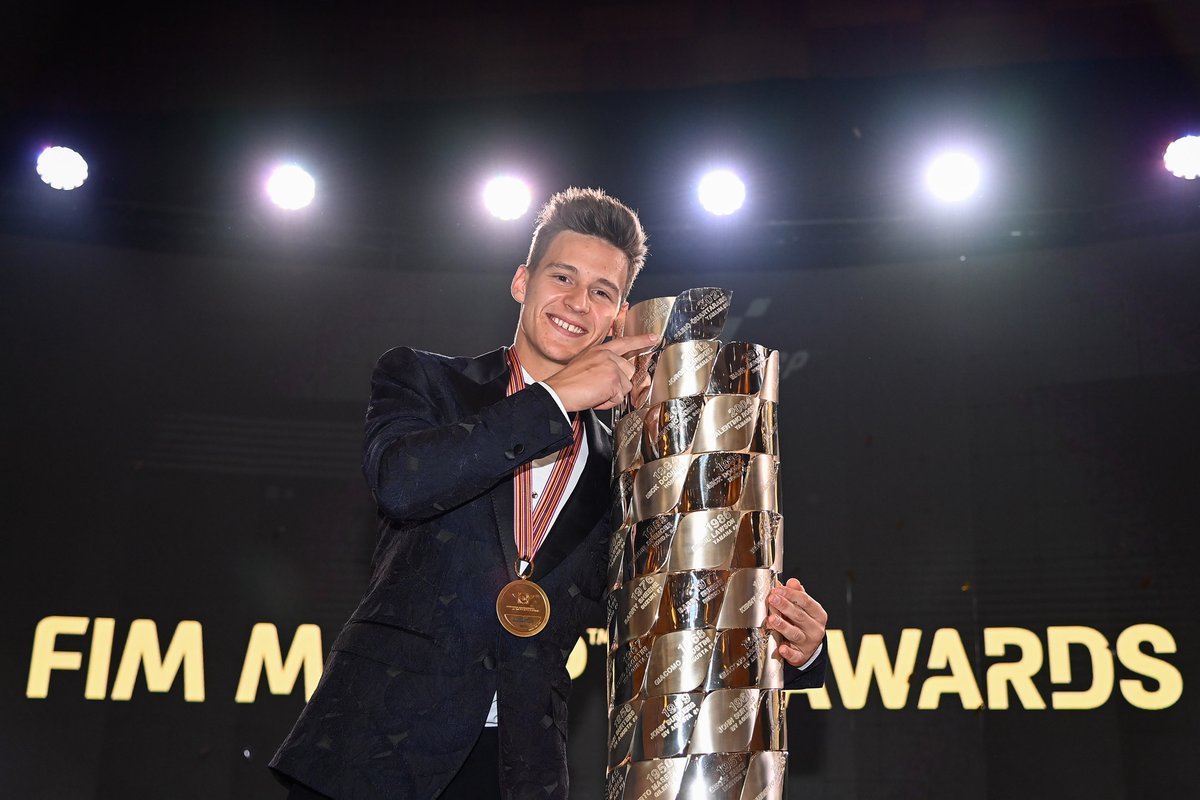 “My father didn’t really have a normal life because he worked every week from Monday to Friday, on Saturday and Sunday we trained. Mother lives at home with my brother. So that’s the moment I see again.”

That moment of confirmation may have been very emotional for El Diablo, but it took the racer a long time to truly realize what he has accomplished. Because he is still undergoing two final races and the final test of the season.

“The next day was weird. Of course we celebrated with my team and family, but when I woke up the day after, I didn’t feel like a world champion,” Quartararo said.

“It took me a month to really realize it, especially after seeing so many pictures and watching the celebrations. It helped me realize that I had won the championship, not dreaming.” 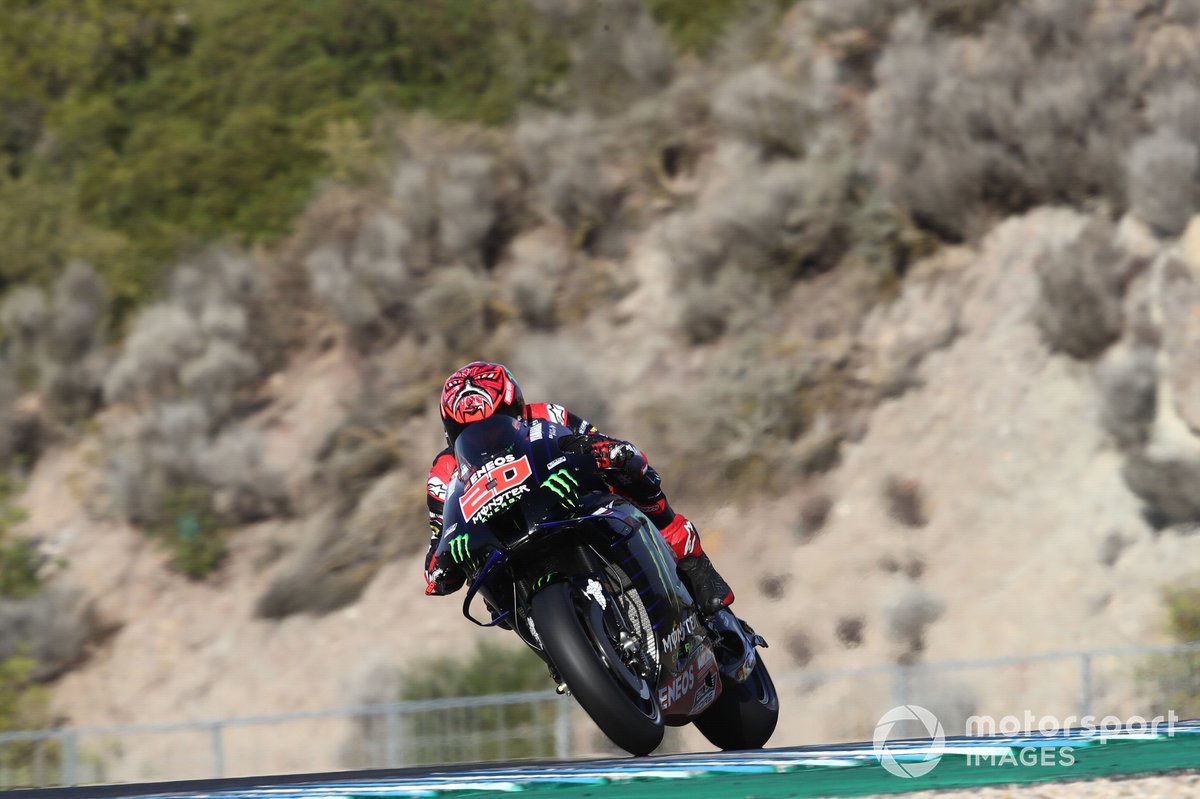 However, Fabio Quartararo did not want to be carried away for too long. He even admitted that he had started to focus on looking at the next season one day after the final round of the 2021 MotoGP, the Valencia GP, ended.

“Since the day after Valencia, I’ve been in 2022 mode. I haven’t stopped training. I’m on vacation, but even though I can enjoy a bit of time, I’m still training, “said the Nice-born racer.

“I’m not going to say that I’m going to work harder, because throughout the 2021 season I’ve been doing it. But anyway, I’m ready for the challenge (next year).

“I know very well that it will be very difficult. But if you have done it successfully, then you certainly have a very good chance of repeating it.”

Over explosion at port, judge orders confiscation of property of Lebanese parliamentarian