Davide Brivio is more stressed in MotoGP than F1

In recent months, rumors have emerged that Suzuki will recall the Brivio following a disappointing 2021 season. Project Leader Shinichi Sahara cannot work optimally because of the additional burden.

After several talks, the Italian refused because he was more comfortable being Alpine’s racing director. The load is not too heavy with a lot of resources.

“I was very stressed before, since I was in MotoGP, I was a ‘loner.’ In that case, I have to do a lot of things at a managerial level,” he told GPOne.

“In F1, on the other hand, responsibilities are distributed among different people among the workforce.

“So MotoGP is not an option for the 2022 season at the moment. I’m in F1 and we’re working on next season, so we can sort out how to organize with Alpine.

“In fact, I hope to continue, for this reason, I don’t think about anything else.”

The man from Brianza then commented on Suzuki. According to him, they need to take lessons from the decline in last season’s performance and be used as a basis for rising.

“Because I’m not in the paddock, I do not deserve to make a judgment. In 2021, we see an increase in Ducati, ready to open the cycle for another 2-3 years.” he said.

“Suzuki, on the other hand, finished third with Joan Mir and it cannot be called a disappointing season. Maybe 2021 is a season where it can be a starting point for development for 2022.”

Brivio explained the big differences between Formula 1 and MotoGP, in terms of personnel, technology and equipment. This challenge kept him motivated.

“This year, I have the opportunity to gain a lot of experience… because the whole world is curious. In F1, I found a great organization compared to where I used to be,” he said.

“I can see and learn working methods, such as the interactions that exist between the various departments and between mechanics and engineers. You could say it’s very interesting.

“Formula 1 cars are big, there are a lot of dynamics to go through, a lot of resources and this means a bigger investment in people, equipment and technology.

“F1 and MotoGP engineers are equally good in terms of skill, no one is better than the other. Now at the end of 2021, I have to admit it was a good experience, considering the fact that I started out curiously, without any expectations.” 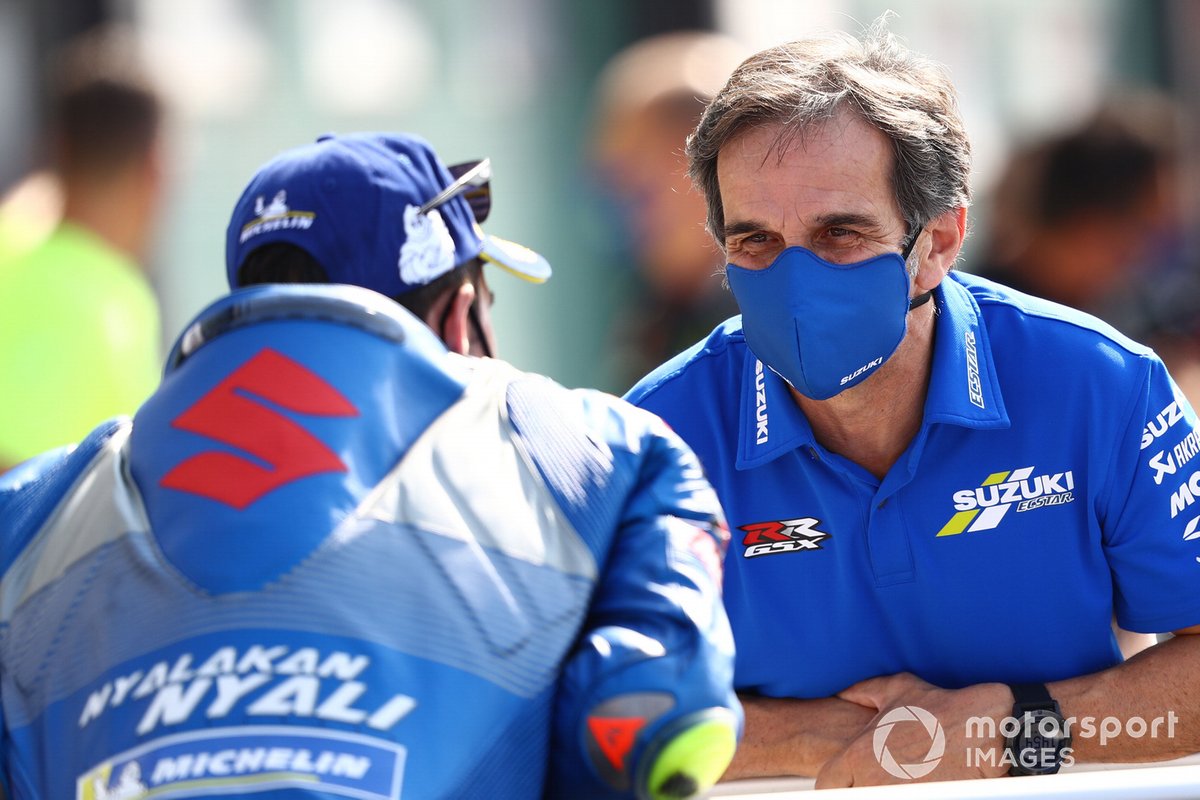 ASEAN Offers Ways to Settle the Conflict between China and Taiwan

Zelenskyy: Russia will have to back down to reach a deal | nitoba.com