The Covid-19 pandemic is still looming until this season. After going back and forth and being colored by several hosts withdrawing because of the interlocking instructions due to the explosion of the case, finally MotoGP was rolled out.

Because Sepang was canceled to host the pre-season test, the program was shifted to Doha, Qatar. For the first time Dorna stepped outside mainland Europe.

The second surprise was presented by Fabio Quartararo. The rider, who moved from Petronas SRT, gave satisfaction to Yamaha Factory Racing.

El Diablo became the backbone of Yamaha because it was the only one who could maximize the YZR-M1. He also came out as the new champion snatching the throne from Suzuki pilot, Joan Mir.

Meanwhile, his team mate, Maverick Vinales, was busy making drama. The feud between the Spaniard and Yamaha escalated. Small sparks that arise as a result of disappointment with the performance of the motor, eventually enlarged.

Vinales asked for a contract that was supposed to expire in the 2023 season, ended one year early. Yamaha also agreed.

Runner-up The Dutch MotoGP is considered a symbol of peace. However, after the summer break, the situation worsened.

TopGun made a maneuver that angered Yamaha and accused him of deliberately damaging the M1 engine. The partnership broke after he was suspended from appearing in the Austrian and British MotoGP.

Yamaha let him go and Vinales accommodated Aprilia. He debuted at the Aragon Grand Prix. This condition caused chaos which affected the Petronas SRT satellite team.

In the midst of the chaos of Yamaha and the lack of development of Suzuki, Ducati took over everything. The manufacturer Borgo Panigale fielded six powerful Desmosedici GPs.

Amazingly, five of the six drivers were able to step on the podium. In fact, two debutants, Jorge Martin and Enea Bastianini, are fighting for the title Rookie of the Year.

In the second half, Francesco Bagnaia made it difficult for Quartararo to become champions. Pecco gain more points in that period.

If only he had not crashed in the Emilia-Romagna MotoGP, the duel might have lasted until the final lap in Valencia.

On the other hand, it is better if the championship title is determined before the closing race. Because the Valencia stage belongs to Valentino Rossi. 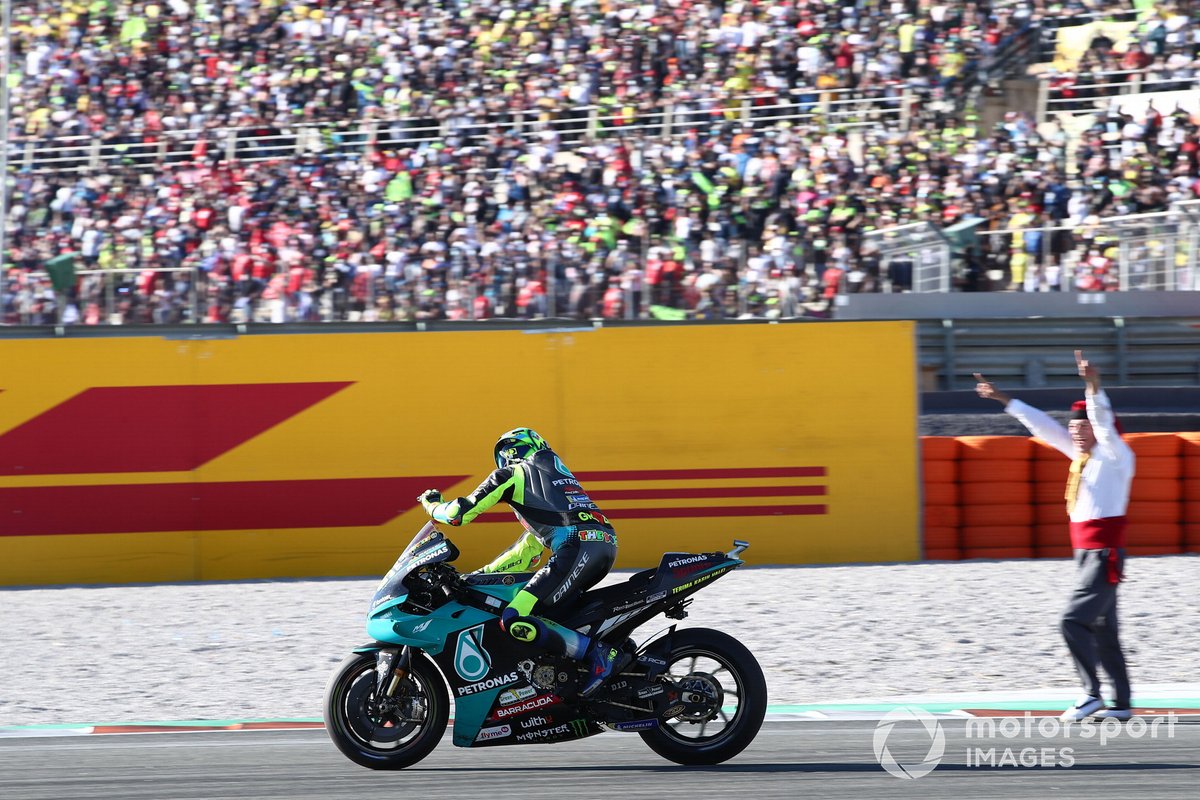 The Doctor took the last race of his career in MotoGP, with a P10 result. The entire audience in the stands welcomed and said goodbye to him. Several teams also participated in the celebration, which should have been very moving.

Don’t forget the struggle of Repsol Honda star, Marc Marquez, to get up in the midst of the limited performance of his right arm. His winning mentality has not disappeared, he is even more thirsty for victory.

After being crowned King of the Ring, Marquez added to his collection of victories from the United States and Emilia Romagna. In total he collected full points on three occasions.

10 Relics of the History of the Buddhist Kingdom in Indonesia

Golkar-PSI Agree to Avoid Identity Politics in the 2024 Election