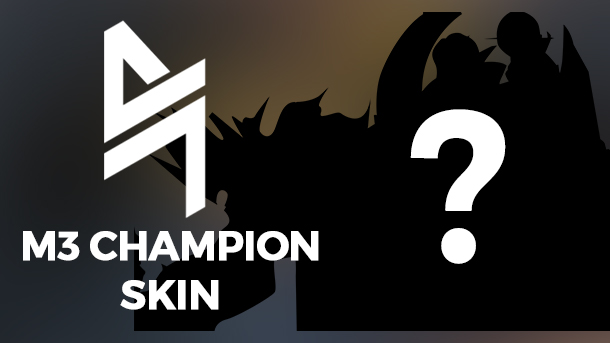 International Blacklist as the champion of the prestigious Mobile Legends world match, the M3 World Championship, has received their right to be able to determine the hero who wants to receive a special skin from their victory.

» Make Close Friendships with RRQ Children, Mobazane Jokes Xinnn During Livestreaming!
» Can Play With Lemon! RRQ Team Finds Mobile Legends Talent with 75% Winrate this Season!
» Respond to Player Toxic, Donkey: People Who Like to Humiliate in Games, May Be Humiliated in Their Lives!
» Victims of Provocateurs and Unscrupulous Persons, RRQ Invites Communities to Build a Better Indonesian Esports Ecosystem!
» From Robot to Beautiful Girl! This is the Next New Hero in Mobile Legends, Edith! 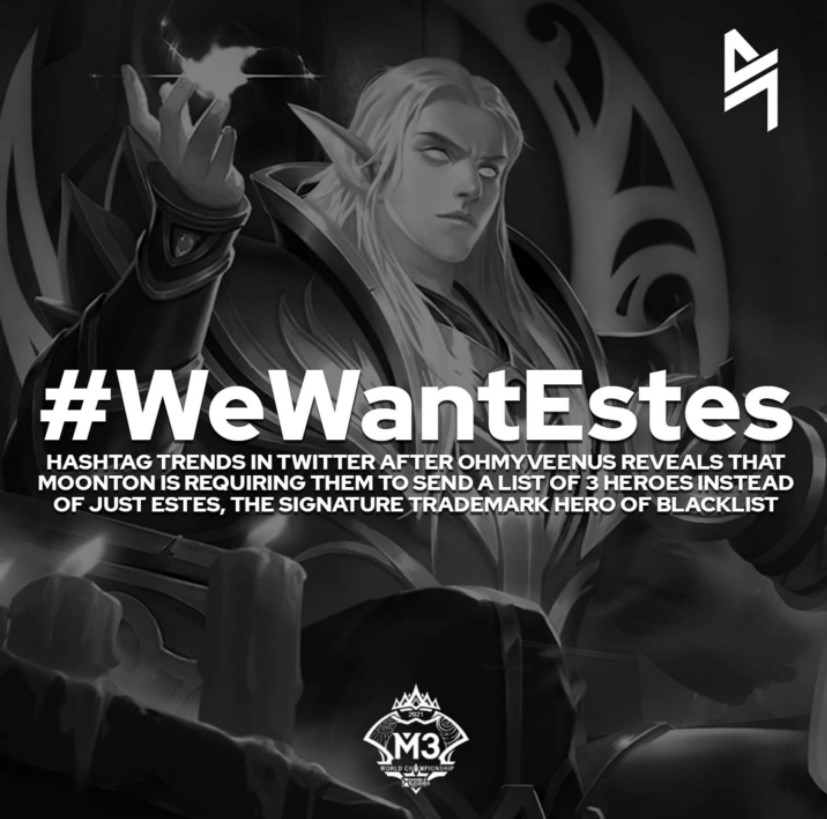 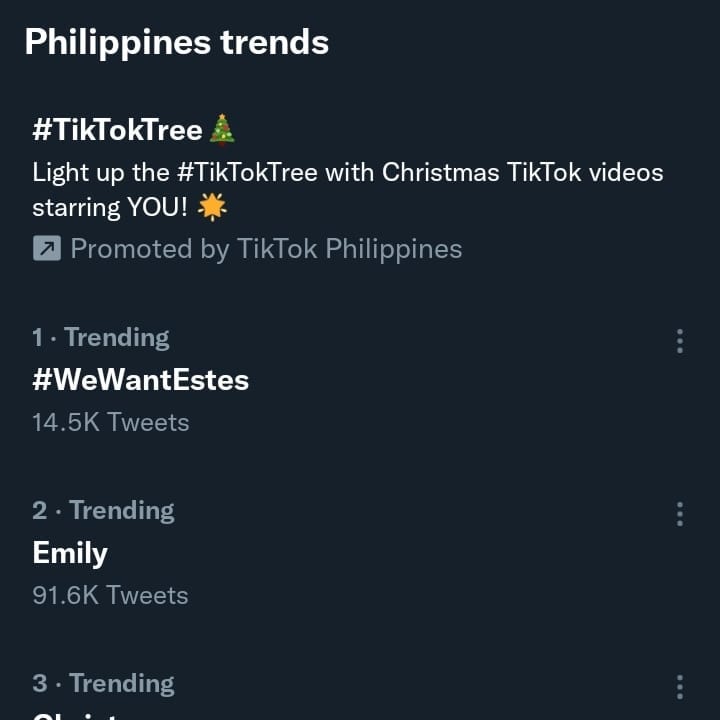 This is even trending on the philippines twitter region because they will still fight for Estes as the hero of choice from the M3 World Championship winning skin. There has been no official statement / response from Moonton regarding this matter, but what is certain is that like in previous years, the chosen hero of each winner of the Series M World Championship will always get a special skin.