News : Respond To Toxic Player, Donkey: People Who Like to Humiliate in Game, Maybe In Their Life They Are Humiliated! | GameBox

Respond to Player Toxic, Donkey: People Who Like to Humiliate in Games, May Be Humiliated in Their Lives! 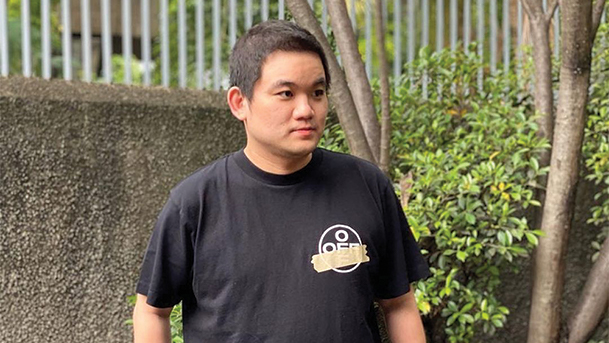 Yurino Putra Angkawijaya or commonly known as Donkey is a former professional Indonesian Mobile Legends player who is currently a content creator and CEO of a professional esports team namely GPX or Geng Axe. Donkey himself is currently one of the most popular streamers. Donkey, who was invited to the Podcast event on the channel of one of the stand-up comedians, namely Uus, said that people who like to insult in games may be insulted in their lives.

“People who usually like to insult, maybe their background in life has been insulted, they are looking for an outlet,” Donkey said to the Podcast on the Uus Kamukita channel.

What Donkey himself said on the podcast is most likely true. Usually people who like to do blaming usually have their own problems in their lives. However, not all of that is true, because there are players who want to win instead get trolling from these players, so they berate or insult in the game.

US Supreme Court Sides with Senator Cruz on Campaign Funds