0
SHARES
0
VIEWS
Share on FacebookShare on Twitter
On the morning of December 21 in Japan, a 26 year old unemployed man was arrested for stealing a gachapon machine (you insert a coin and turn the knob to receive a random capsule with a prize inside, just like real-life gacha) with merchandise at a commercial establishment in Tomakomai. , Hokkaido. 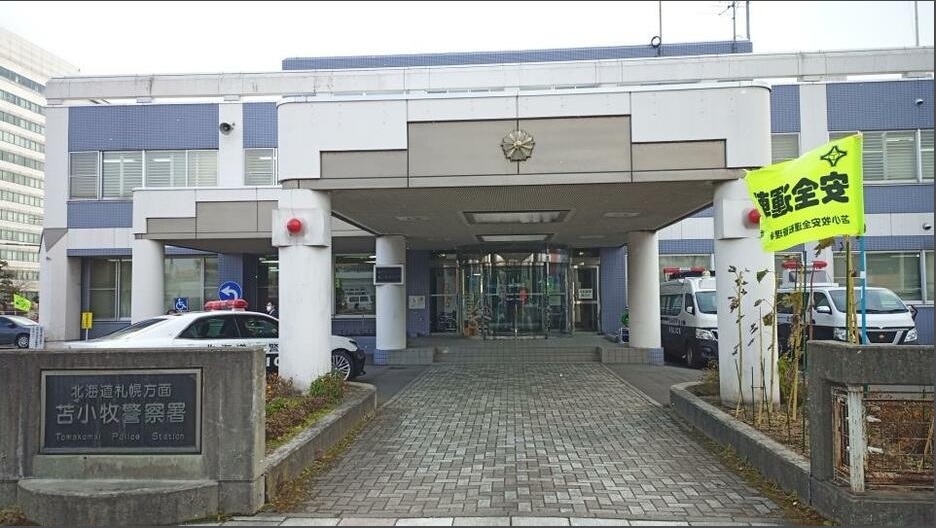 The 26-year-old man, without a permanent address and currently without a job, has been arrested as a robbery suspect. A man is suspected of stealing a gachapon machine from a rest area on the first floor of a shopping mall in Tomakomai around 10:30 AM on December 21. The machine he stole was almost a meter tall and had 141 Super Balls and 1,800 yen (approximately 220 thousand Rupiah). According to police, the man wore a blindfold and fled with the machine on his shoulder.

He left the place and went to the connecting passageway with JR Tomakomai station. When the officer saw the gachapon machine on the corridor floor, the man ran outside, and when the officer intercepted it, he replied, “No, I didn’t steal it!”. The merchant reported the incident to the police, who patrolled the area and found a man similar to the one reported by the trafficker, who volunteered to be interrogated and detained on the night of 21 December. The man partially denied the allegations, saying he did take the object in question but had no intention of stealing it.
Source: Somoskudasai