Schwantz is one of Acosta’s idols, and the two of them talked about many things when MotoGP raced in Austin.

The man from the United States admitted that he was impressed by the ability of the 17-year-old racer, and was amazed to see the way Acosta controlled his emotions during the race.

Kevin Schwantz emphasized that it is not easy for a racer to immediately appear fast in the world championship, if he does not have special abilities like Pedro Acosta.

“Of course, it makes me happier because I’m his idol,” Schwantz told Mark

“I met him in Austin. I saw a big smile on his face when I went to see him.

“I love it. I think his dad is a huge fan of mine and shows him a lot of videos. I’m sure he wasn’t born when I raced, but it was really cool.

“Being the Moto3 world champion was really cool for Pedro Acosta, a boy who just got promoted and did everything well right away.

“What makes this title even more special is that he managed to get it in his first season. Like the other riders in Moto3, had to gain experience in the Red Bull Rookies Cup, pick up speed, but he was right up front.”

What Pedro Acosta has shown throughout the 2021 season, makes Kevin Schwantz feel like the young Spanish talent has been in the world championship for a long time.

The reason is, Acosta can control everything well, and the way his racing approach also really shows he is very professional.

“What makes him special is the same with his title. Apart from winning the title in his first season, he was also able to go fast and compete with the riders who have been in Moto3 for several years.

Pedro Acosta’s impressive performance, made KTM not think much about bringing him to Moto2 next year.

“Pedro will do an equally good job in Moto2 as in Moto3. He will increase his speed,” he said.

“He will definitely do all the tests he can with Aki (Ajo) and his team and it feels really good to see them achieve success as soon as possible.

“I think he will last a year or two in Moto2, and it certainly won’t take long to see him in MotoGP.” 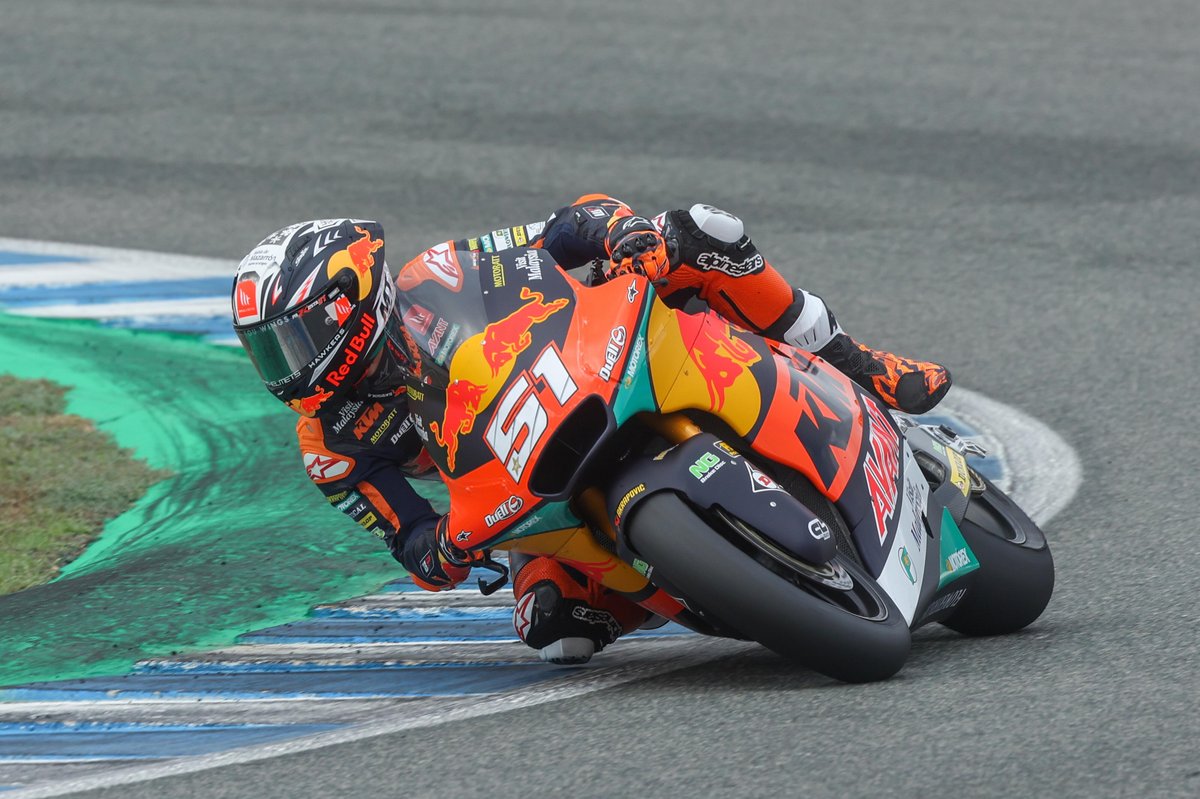