Honda Team Asia retains the Ogura-Chantra pair for 2022, after a promising performance so far this year. Even though status rookie, the racer duo had little difficulty in adapting to the Triumph engine.

Ogura finished the championship in eighth place in the final standings, recording the second best podium result in Moto2 Austria. Meanwhile, Chantra’s teammate is in 18th place and has 37 points.

Then, for the Moto3 category for the 2022 season, Honda Team Asia entrusts two new debutants. A young Indonesian racer, Mario Suryo Aji, was promoted to the Grand Prix and teamed up with the 2021 Asia Talent Cup champion, Taiyo Furusato.

Given the ongoing Covid-19 pandemic, Aoyama said, it was not easy to evaluate the team’s overall performance. Plus have to deal with some rider who take advantage of the facilities wildcard.

“In terms of results, we have seen different levels of performance and results from the riders over the course of the season. Of course, it can always be better. That’s for sure,” Aoyama said in a written statement.

“But in my opinion, we did everything we could have done last season, and we need to make a step forward.

“In Moto2, Ogura and Chantra can fight for the title. They have potential. I think next year we have a good chance of that.

“About Moto3, we will have two riders rookie. We believe in them, because they have great potential. But next year they have to focus on learning everything about the championship.”

Hiroshi Aoyama has served as Team Manager for Honda Team Asia since 2017. During his leadership, the squad managed to lead Ai Ogura to become a strong challenger in the hunt for the 2020 Moto3 world title.

At first, Aoyama admitted that it was difficult to make the transition from being a racer to being a team manager. Even in this sixth year of his tenure, he still feels the need to improve and learn his position.

“Being a team manager sounds fun, but it’s not that simple,” said the man from Japan.

“All around me I have good staff in my team. They helped me a lot. From now on, I hope we can make good results together.” 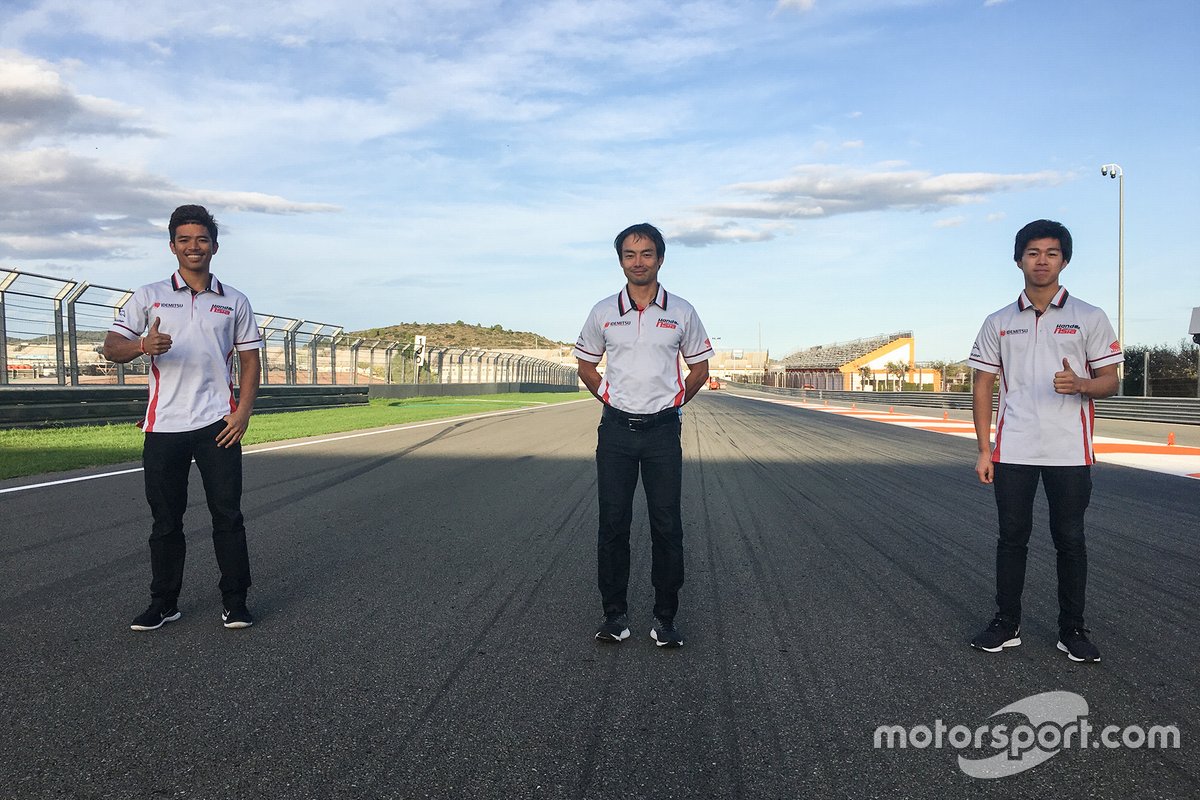 News : Adidas Has Entered the Metaverse World! Dare to try the NFT? | GameBox

News : Failed to Win PMGC 2021, Zuxxy: I Don’t Think We Will Retire Since We Are Still Young! | GameBox