The 30 year old man is an ex rider Grand Prix, to be precise in the 125cc and Moto3 classes, took part from the 2006 to 2016 season. His achievements were somewhat less than impressive, with the best result finishing fifth at Estoril 2008.

After that, Webb spent much of his career in the Isle of Man TT. He was then offered a full-time contract in World Supersport (WSSP) in 2020 with WRP Wepol Racing.

Despite being in 11th place in the final standings, unfortunately the relationship between Webb and WRP Wepol Racing ended prematurely. Only four races have run in 2021, the two parties have agreed to part ways.

Now, leveraging his experience in Grand Prix, Supersport and endurance events, Webb is driven to provide a platform for young British drivers.

Danny Webb GP Camp is intended for those aged 12 to 18. This project itself is run in collaboration with Pete Boast’s Champions Flat Track School.

The goal is clear, namely to provide a thorough knowledge of what it takes to become a professional motorcycle racer.

In addition, the training camp materials also cover nutrition, mindset, and media training. Not to forget, training to ride a motorcycle.

“As you may have seen, I have started my own Danny Webb GP Camp,” he said in a video on social media.

“The reason for doing this is because I believe that we have the talent in England to be at world champion level and at MotoGP level.

“I just feel that we need the younger generation to learn how to become a professional motorcycle racer faster, and I think this is where Spain and Italy are just one step ahead of us.” 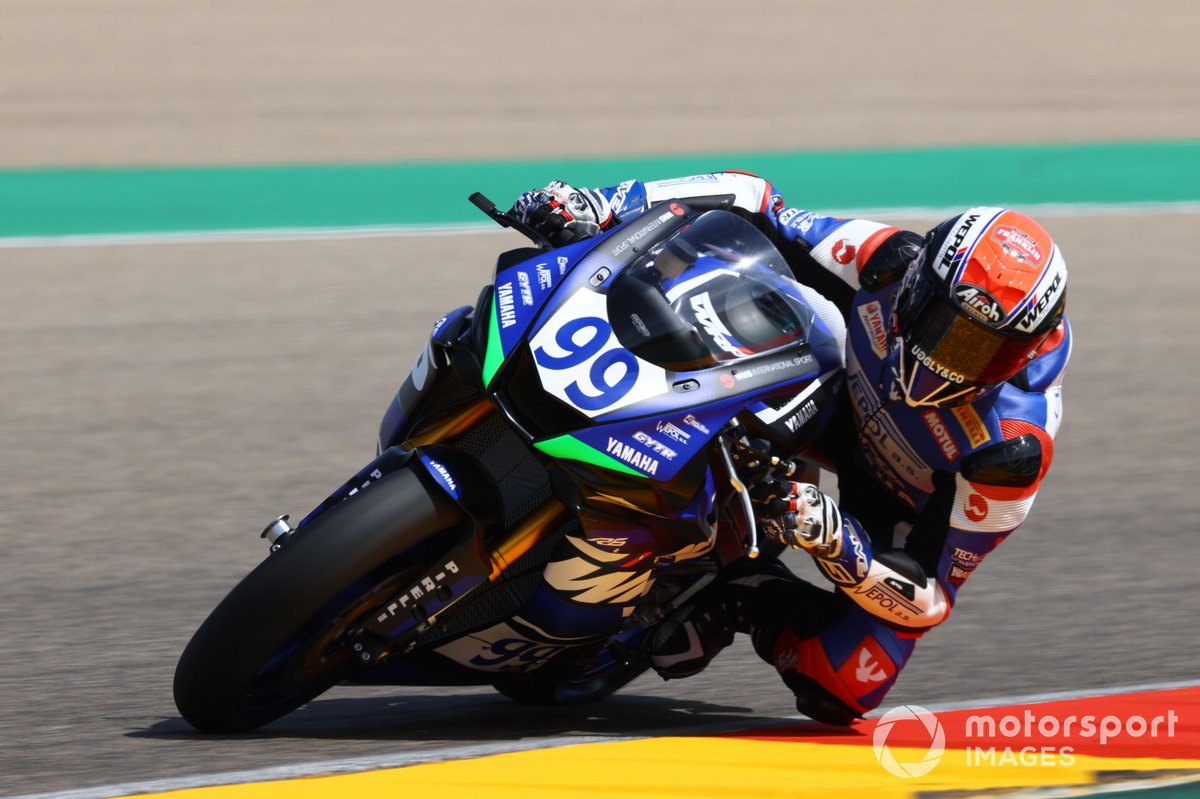 Although there is an age limit for GP Camp participants, Webb still opens opportunities for those who are younger or older than the age group.

He emphasized that his party wants to always be open to people who want to learn more about being a professional motorcycle racer.

“There will be a bit of fitness training, flat track riding – what a lot of Grand Prix drivers do throughout the winter and throughout the championship,” he said.

“We will also hold a very important class. Media training, how to refuel your body and your mindset on how to deal with motorcycle racing.

“Currently, we are building a training camp page which will be launched soon. But if you have any other questions or inquiries, please message us and I will get back to you as soon as I can.”

Nippon Paint Donated 8400 Liters of Paint for Revitalization of 51 Mosques in Indonesia |nitoba.com

Members of the South Sumatra Police Detained after Stockpiling Illegal Fuel, Check Out the Mode