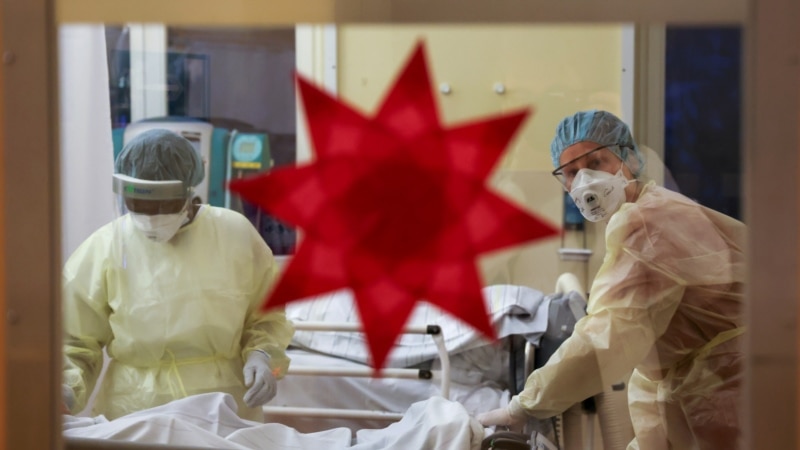 Germany’s health minister said Thursday that he expects a spike in coronavirus cases around the New Year and people will likely need a fourth shot of the vaccine to maintain the best immune response to COVID-19.

Health Minister Karl Lauterbach told the public radio network WDR 2 that Germany has not seen a new wave of infections as large and rapid from the omicron variant as in some other European countries.

“That will change around the New Year and in the first week of January,” Lauterbach said.

The government urged Germans to limit their contact during the holiday period and to undergo vaccinations, including with booster shots.

Official figures show 70.7% of the population has received the full vaccine, while 35% have received a booster.

Demonstrations against new pandemic restrictions and a planned vaccine mandate have flared in Germany over the past few weeks.

Police said about 5,000 protesters gathered in downtown Munich on Wednesday night. Several demonstrators attacked security officers and eleven of them have been detained. [ab/uh]