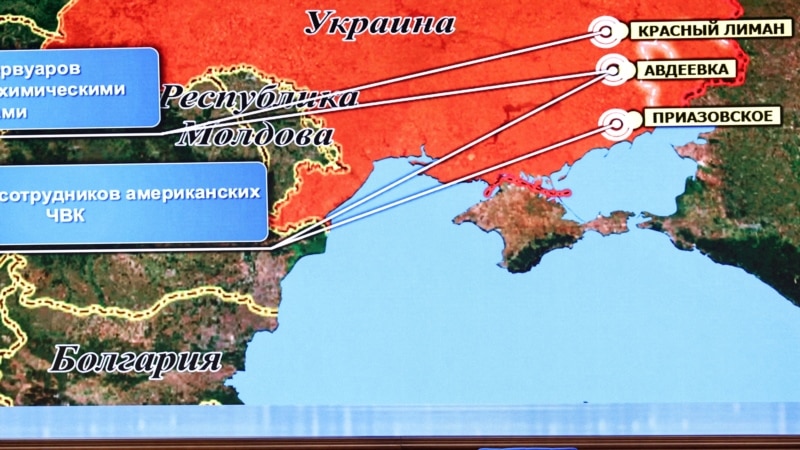 Poland and Lithuania have backed Ukraine in urging the West to immediately impose sanctions on Russia because of the increase in the number of its military forces along the border with Ukraine.

In a statement published after the leaders’ meeting in Ukraine’s Carpathian Mountains region, they “again urged the Kremlin to de-escalate by withdrawing its troops from the Ukrainian border.”

Although U.S. President Joe Biden warned Russian President Vladimir Putin earlier this month that Russia would bear heavy losses if it invaded Ukraine, Western sources said the deployment of hundreds of tanks, howitzers, artillery and tens of thousands of guns. Russian troops in the border region are not reduced.

US and Western authorities fear that Putin is trying to repeat what happened in 2014, when Moscow succeeded in annexing Crimea by using military force to control most of the Donbas region in eastern Ukraine..

Meanwhile, the US Undersecretary of State for European and Eurasian affairs, Karen Donfried, said that the US and its allies would impose “unprecedentedly strong economic sanctions” against Russia if it invaded Ukraine. [jm/my/rs]